"Strangers From Hell" Lee Dong-wook, "I Wanted to Be Seen as a Character Utterly Devoid of Compassion" 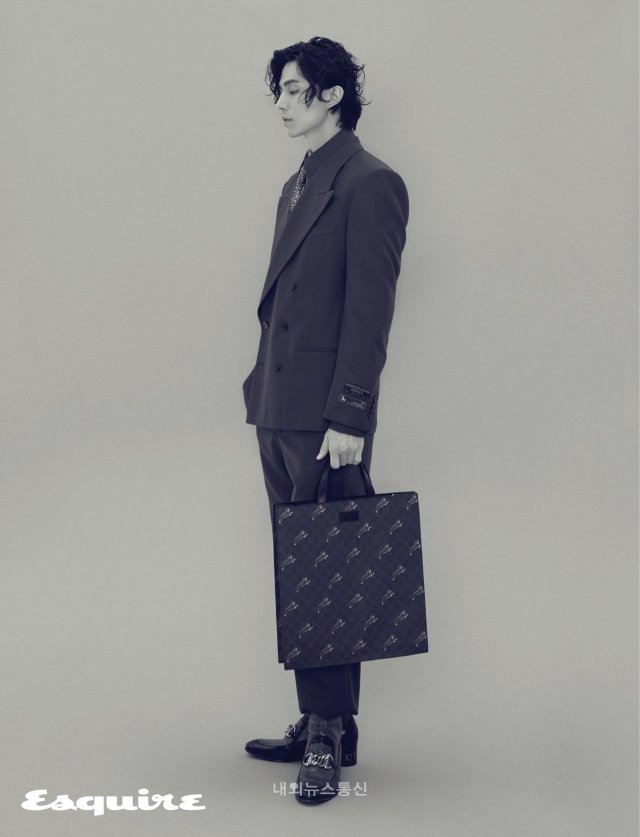 His agency released several A cut pictures from the October issue of Esquire.

The pictures show him dressed in fancy printed shirts and other pieces of clothing material that are not easy to pull off. His hair is naturally made to look curly.

Following pictures show Lee Dong-wook looking clean and neat in a suit. He manages to pull off any look fashionably and poses differently according to concept.

In the interview following the photo shoot, Lee Dong-wook explained his character Seo Moon-jo from "Strangers from Hell". "Seo Moon-jo doesn't just enjoy killing, but he wants to draw out the demon inside and send it to hell. I wanted to be seen as a character utterly devoid of compassion".

Meanwhile, the pictures and interview of Lee Dong-wook can be seen in the October issue of Esquire. 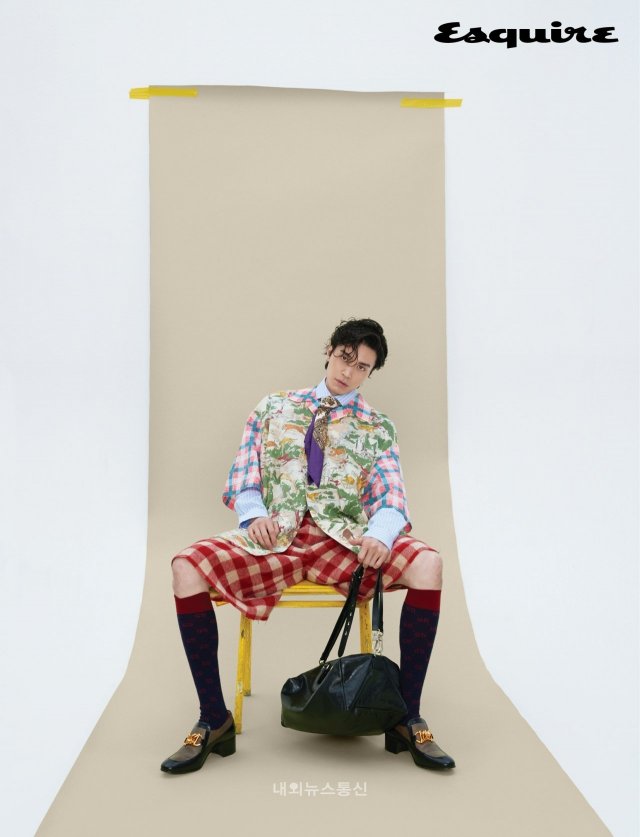 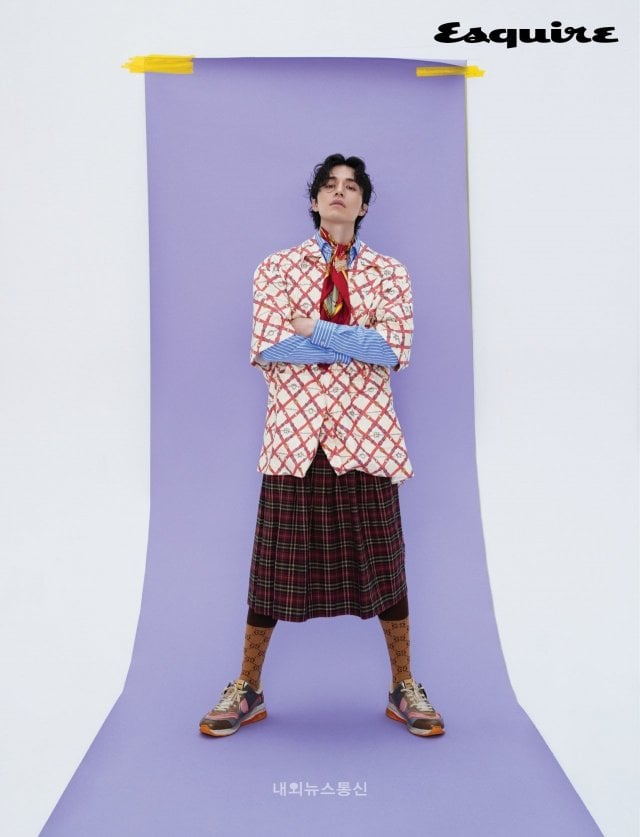 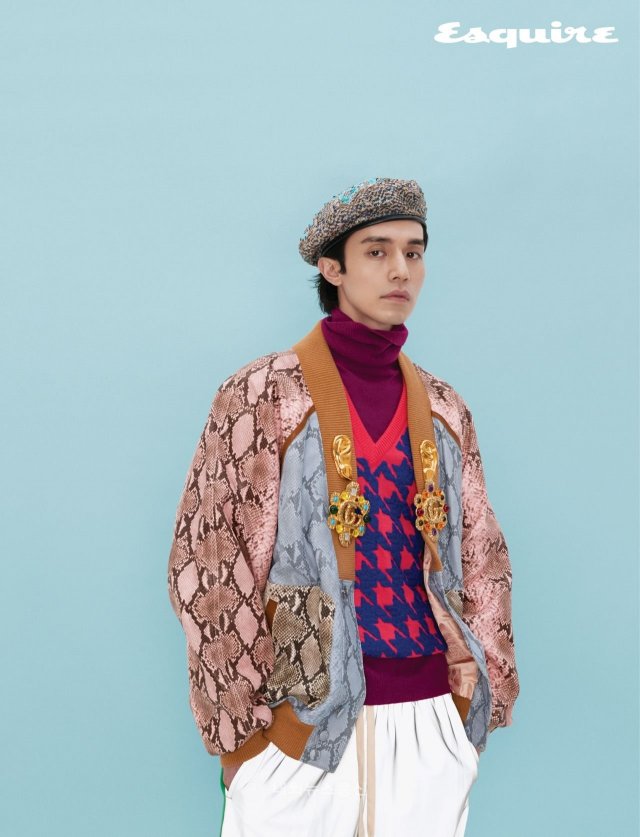 ""Strangers From Hell" Lee Dong-wook, "I Wanted to Be Seen as a Character Utterly Devoid of Compassion""
by HanCinema is licensed under a Creative Commons Attribution-Share Alike 3.0 Unported License.
Based on a work from this source