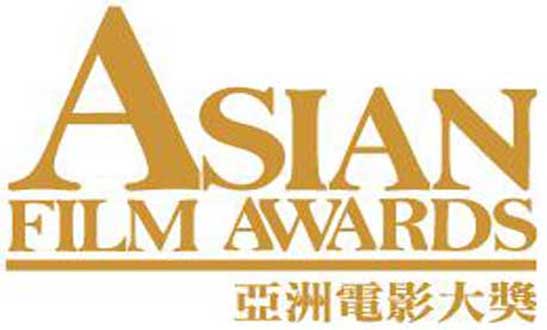 The 5th Asian Film Awards, to be presented March 21 in Hong Kong, is already starting to create buzz around its nominees.

The Awards' website explains: "Launched in 2007, the Asian Film Awards (AFA) is a pioneering program honoring filmmakers with outstanding achievements in the field of Asian cinema. The AFA is the only platform in the world that brings together the best cinematic talents of Asia, drawing film fans and professionals from all across the globe. The AFA Presentation Ceremony takes place as part of the Entertainment Expo Hong Kong Opening Gala. Eminent filmmakers and superstars from around the world are invited to bestow awards upon the winner(s) of each category, making the ceremony a dazzling extravaganza as well as an influential cultural event".

Representing Korea in the Best Actor category is Ha Jung-woo, for his performance in "The Yellow Sea", and in the Best Actress section, Jeon Do-yeon for her role in "The Housemaid - 2010".

In the Best Newcomer category, Korea has Choi Seung-hyun (T.O.P), for his acting in "71-Into the Fire".

"Strong Korean Representation among Asian Film Awards Nominations"
by HanCinema is licensed under a Creative Commons Attribution-Share Alike 3.0 Unported License.
Based on a work from this source