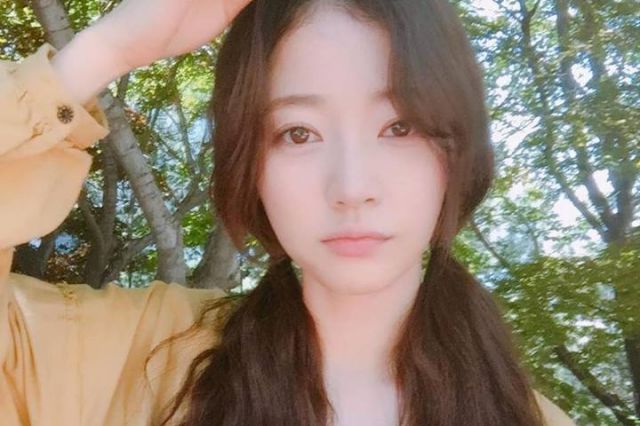 In the on-going drama, "Fight My Way", the sub couple Ahn Jae-hong and Song Ha-yoon have been issued way more than the main couple, Park Seo-joon and Kim Ji-won. This sub couple's situation have been getting more and more intense each episode lately and the viewers have been captivated by Song Ha-yoon's character as they put themselves in her shoes.

Song Ha-yoon's character, Baek Seol-hee have some good lines as she is staying strong through her trials and heartbreak. As her popularity goes up, the viewers started to notice her as an actress too. She's actually quite a veteran actress with numerous appearances in lots of different shows. While searching through her filmography and some pictures, I noticed that she is quite a fashionable gal. Just like her character, nothing too loud or flamboyant, but knows how to look good in the minimal effort put in. Let's take a look at her simple, yet sophisticated looks. 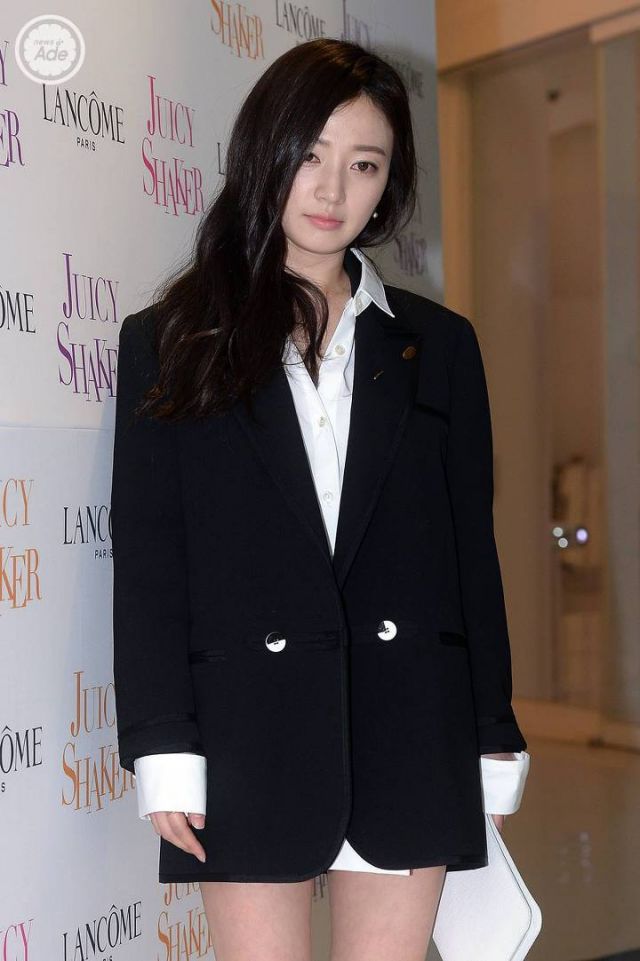 In the drama, she may be a girly-girl with lots of feminine touch to her style but in real life, she enjoys chic look with simple style. 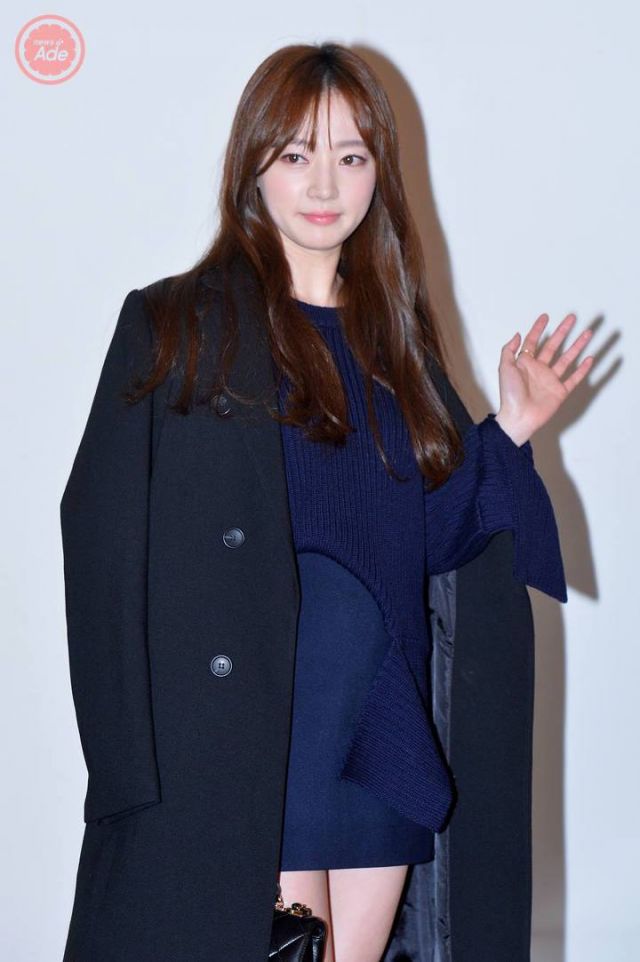 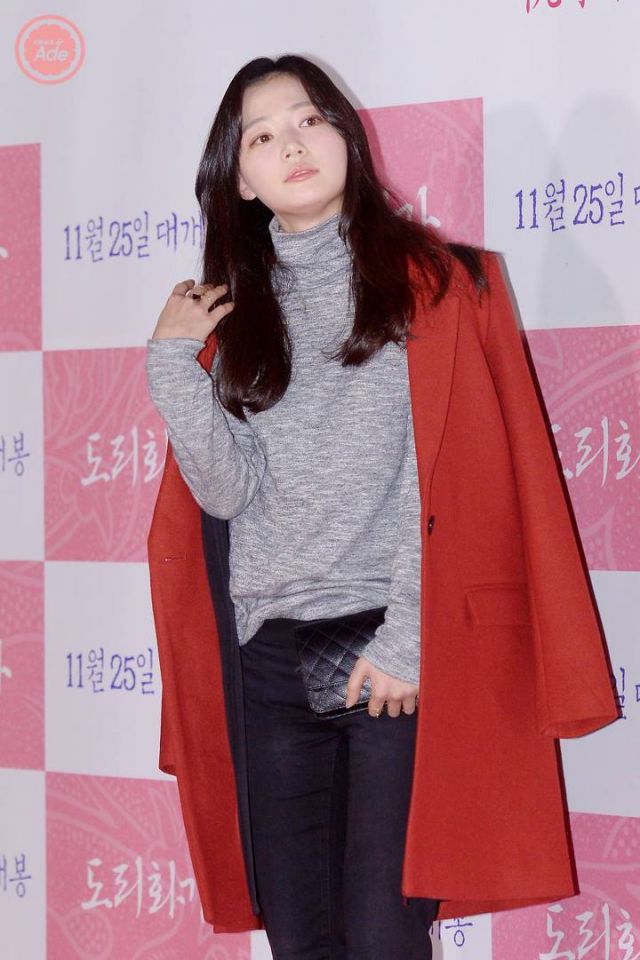 She also enjoys putting on an oversized coats to add that classy touch. 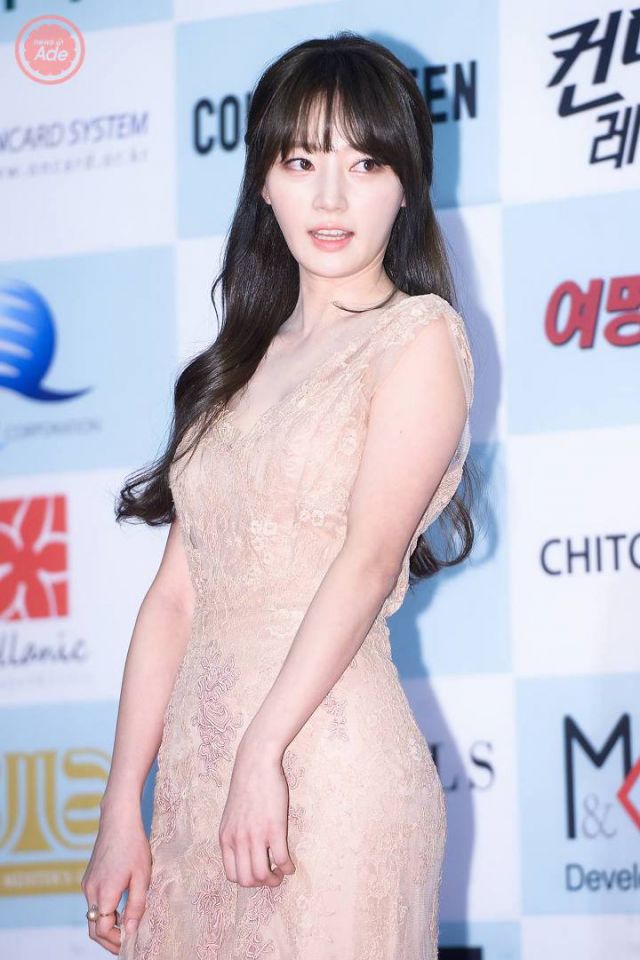 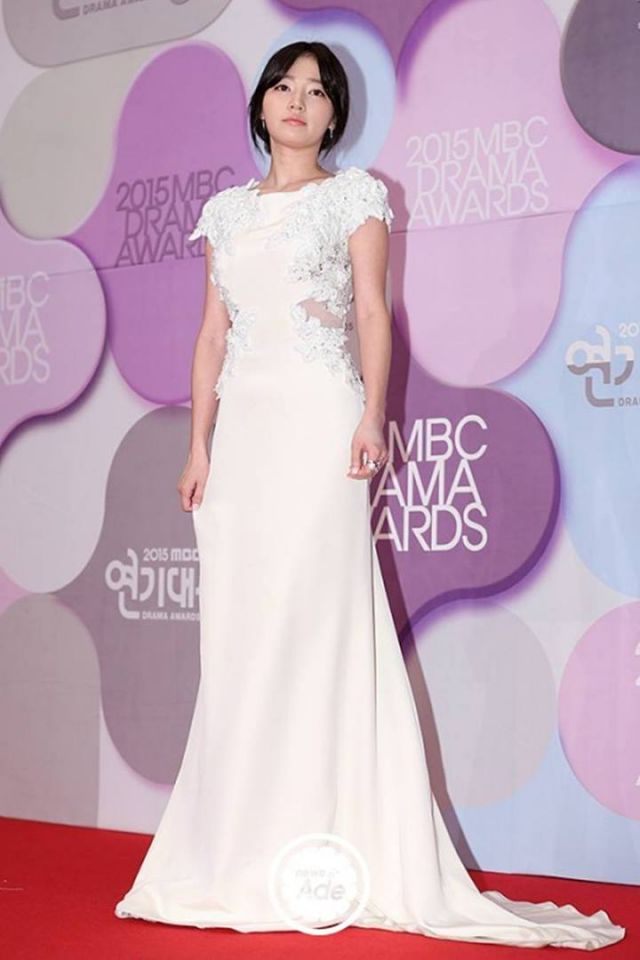 Actress Song Ha-yoon's red carpet look is also quite minimal. Instead of accessories, she wears a sexy make up and confidence to finish her style. 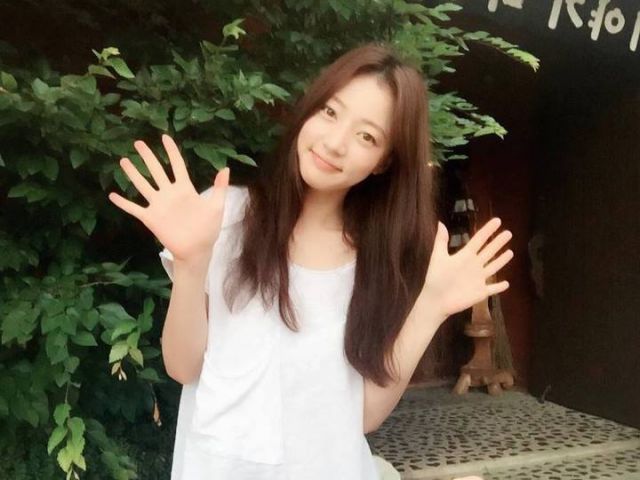 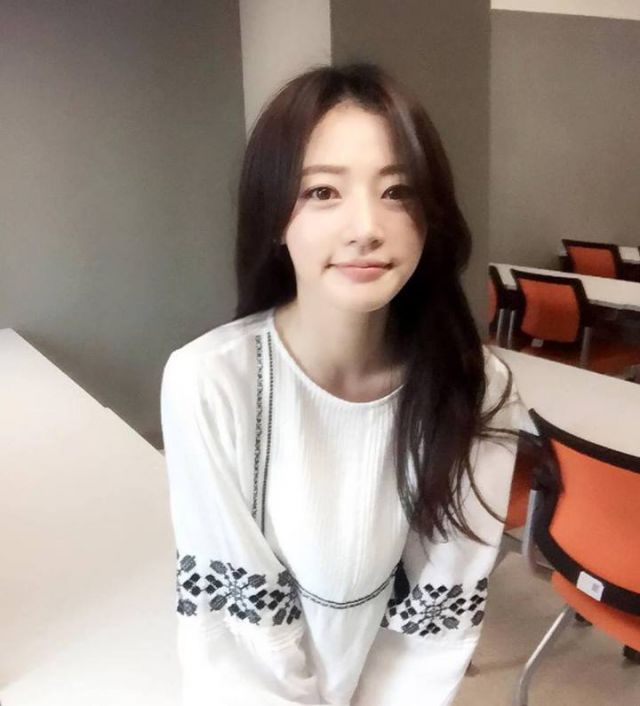 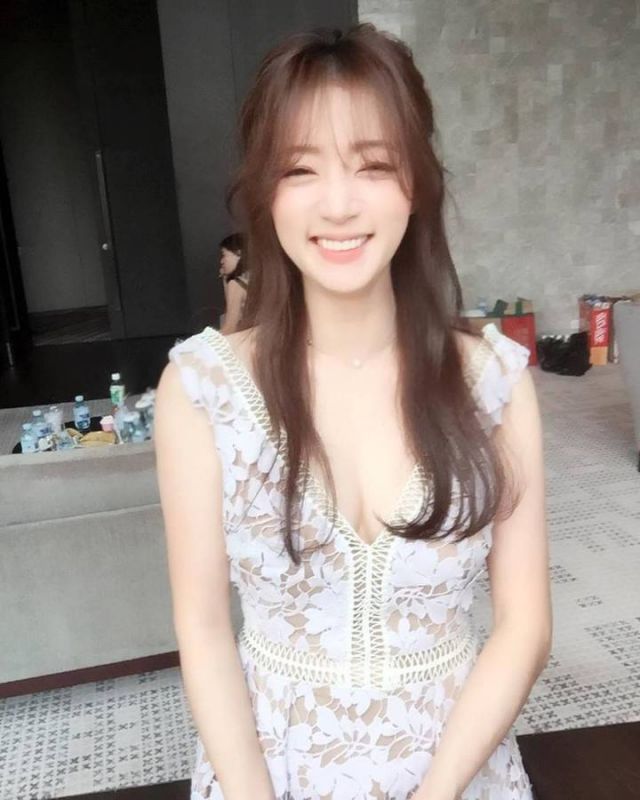 In her daily life, we see her wearing lots of casual white dresses without any make up. It suits her well, complimenting her natural image. 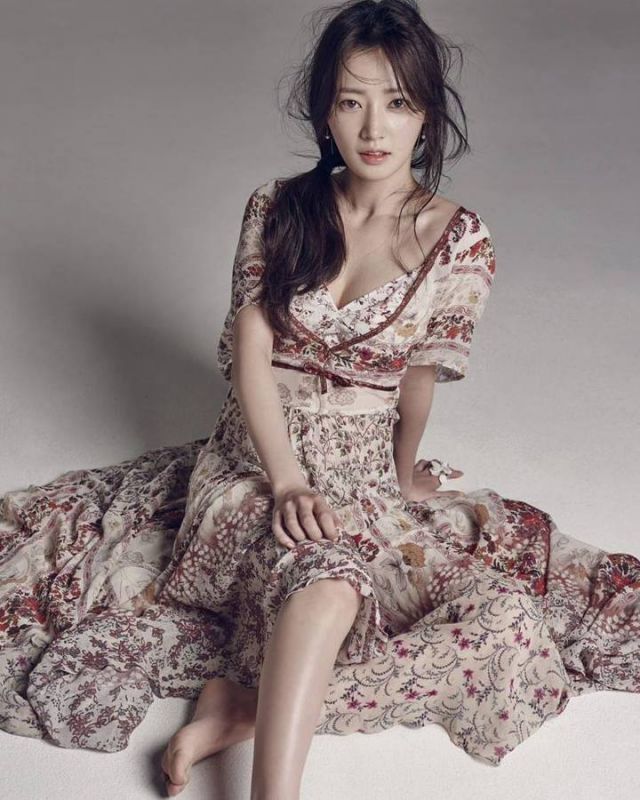 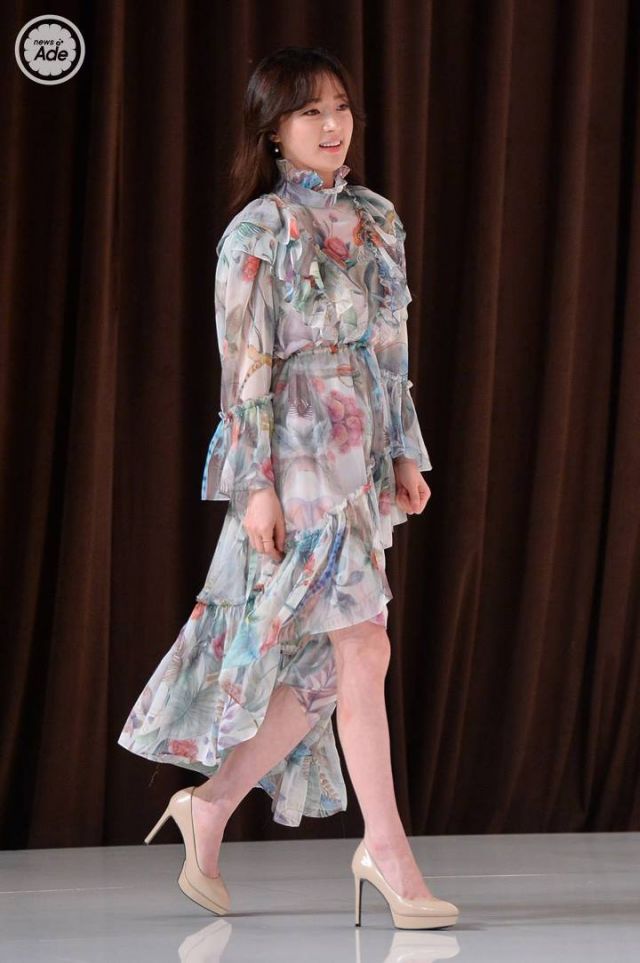 Lately, she's been rocking beautiful floral dresses. Again, she prefers subtlety over loud prints. Many people are complimenting that she resembles the great veteran actress, Lee Young-ae, which she took the compliment with great appreciation.