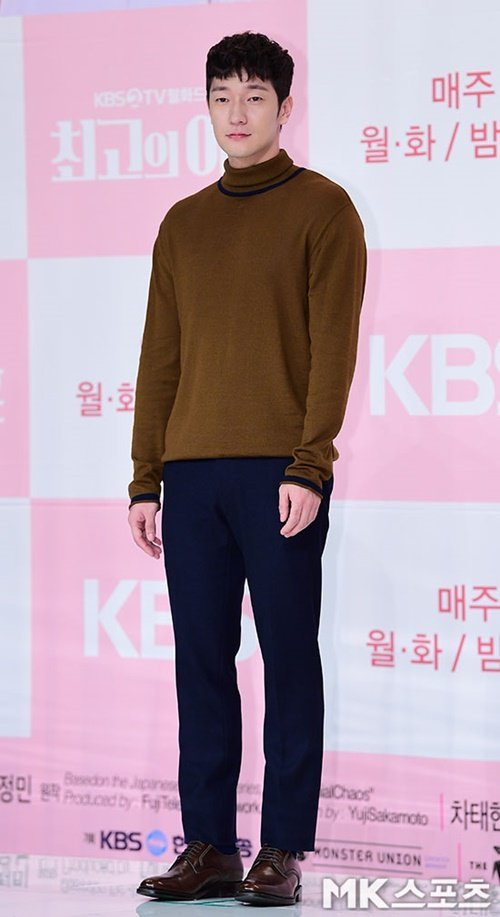 Actor Sukku Son is considering an offer to star in "The King: Eternal Monarch".

His agency stated that the actor was offered the role of Kang Shin-jae in "The King: Eternal Monarch".

"The King: Eternal Monarch" is a fantasy romance drama in which a deity has unleashed a demon unto the world of humans, and that demon has opened the door to a parallel world.

Previously, Lee Min-ho, Kim Go-eun and Woo Do-hwan have confirmed roles in the drama, while PD Baek Sang-hoon and writer Kim Eun-sook are on board as the creators.

Meanwhile, Sukku Son performed in the drama such as "Suits" and "Matrimonial Chaos", and starred in the movie "Hit-and-Run Squad" early this January.

"Sukku Son Considers Joining "The King: Eternal Monarch""
by HanCinema is licensed under a Creative Commons Attribution-Share Alike 3.0 Unported License.
Based on a work from this source