Sukku Son Says He Feels No Pressure for "The Outlaws 2" 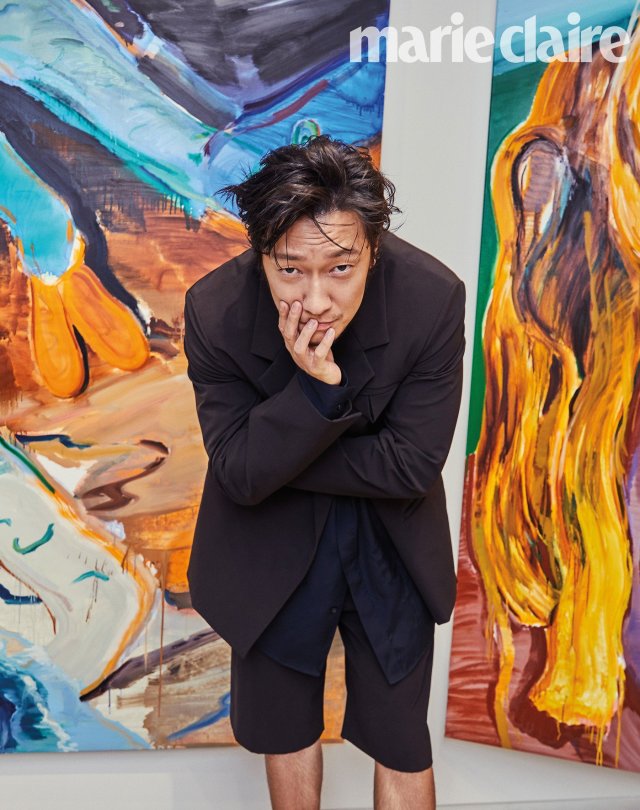 Sukku Son appeared in a magazine.

In the following interview, Sukku Son showed anticipation for "The Outlaws 2", which he was recently picked up for. He said, "I don't feel pressure about the first movie but rather, I feel it is a good reference". He also showed his respect for the director and his staff.

The actor expressed his condolences about the recent passing of Kobe Bryant. "I learned not to look back to become the best and not to care about what others think when it comes to doing what you love". He says he follows his footsteps in not being afraid to ask questions and make suggestions.

The pictures and interview of Sukku Son can be seen in the March issue of Marie Claire. 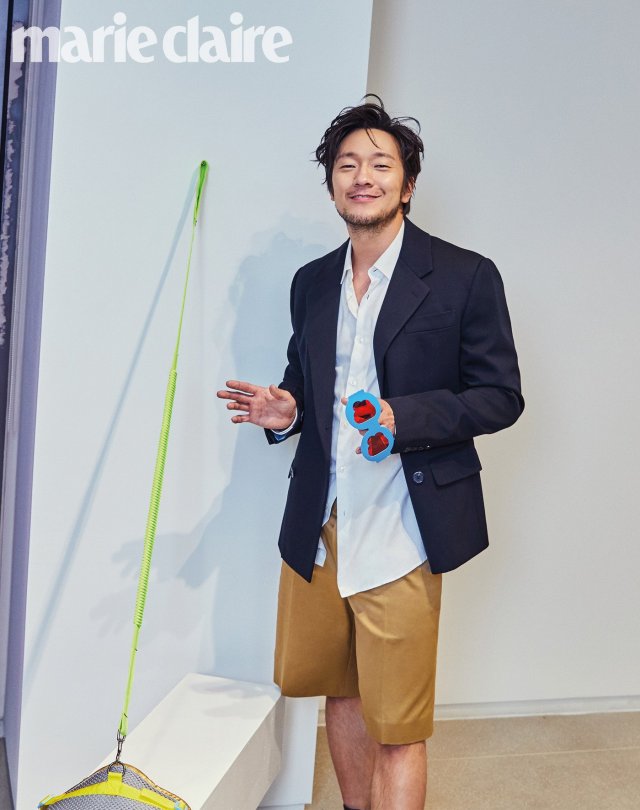 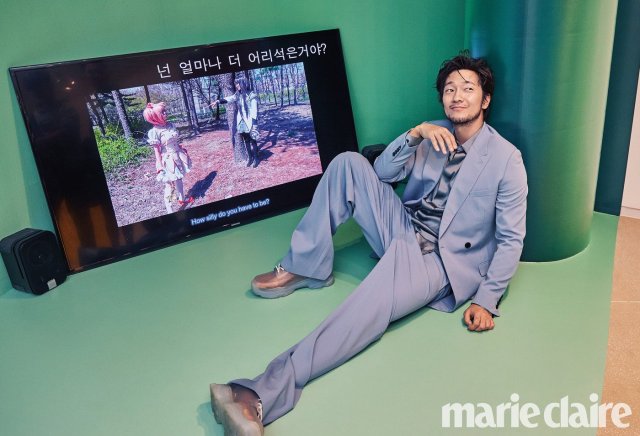 "Sukku Son Says He Feels No Pressure for "The Outlaws 2""
by HanCinema is licensed under a Creative Commons Attribution-Share Alike 3.0 Unported License.
Based on a work from this source