Sulli to Appear in Netflix Series 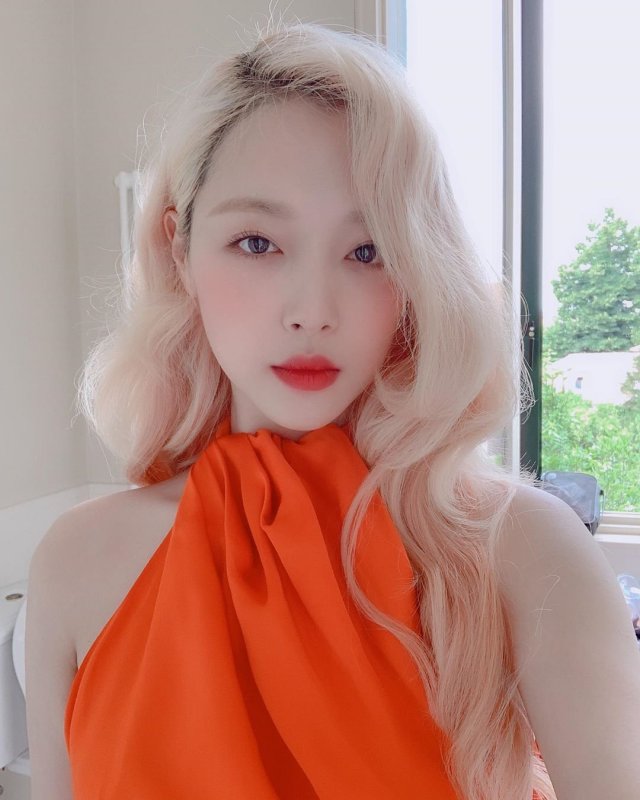 Singer-turned-actress Sulli will star in a Netflix series.

She will appear in the second installment of "Persona", "Persona - Season 2" is an omnibus series consisting of five short films directed by different directors, with shooting slated to begin later this year for release sometime next year.

It will be her first project in nearly two years after she appeared in the 2017 action noir "Real", which drew attention at the time of its release due to her R-rated scene with actor Kim Soo-hyun.

The first installment of the series released in April featured singer IU, who also successfully crossed over into acting.

"Sulli to Appear in Netflix Series"
by HanCinema is licensed under a Creative Commons Attribution-Share Alike 3.0 Unported License.
Based on a work from this source