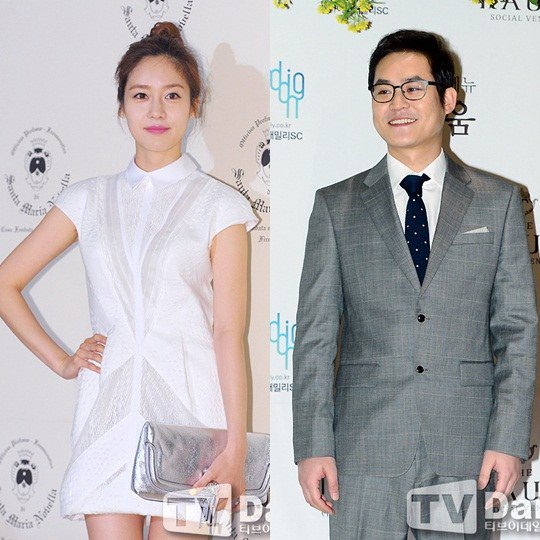 Actress Sung Yu-ri is starring in the movie "Summer Snow".

According to various sources, Sung Yu-ri is starring in the new movie "Summer Snow".

"Summer Snow" is an omnibus movie dealing with three episodes. She takes on the role of Seo-jeong in the episode, about an actress and her manager which is played by Kim Sung-kyun.

Sung Yu-ri is an acknowledged actress who has a wide experience in acting all over movies and dramas. This is her first comeback in 2 years.

With Kim Sung-kyun in the manager role, he is really something else to anticipate. He's become quite a star in a short amount of time and adds excitement to this movie as well.

"Summer Snow" will crank in this year.

"Sung Yu-ri and Kim Sung-kyun in "Summer Snow""
by HanCinema is licensed under a Creative Commons Attribution-Share Alike 3.0 Unported License.
Based on a work from this source