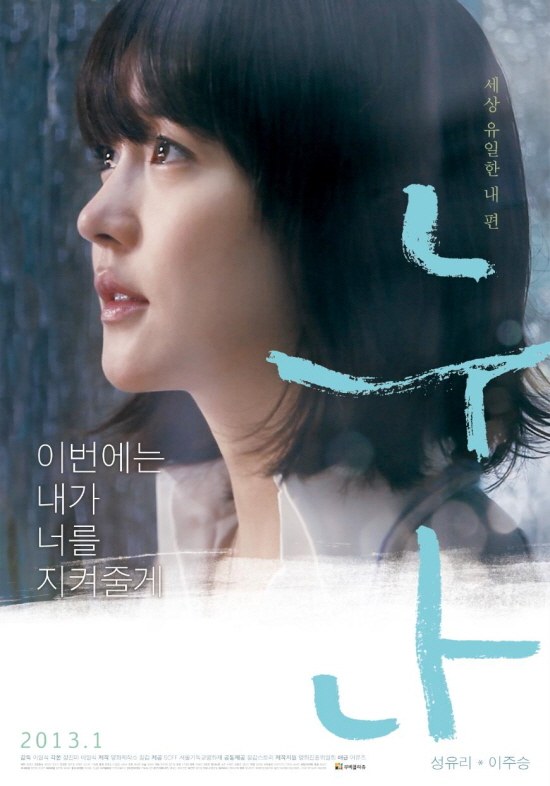 Actress Sung Yu-ri has been invited to the 37th Montreal International Film Festival for her movie "A Boy's Sister".

Amuse, responsible for marketing says, ""A Boy's Sister" has been nominated to take part in the 37th Montreal International Film Festival".

"A Boy's Sister" is about Yoon-hee (Sung Yu-ri) who loses her little brother in a flood due to the rain and lives in guilt until she meets Jin-ho (Lee Joo-seung) who steals her wallet.

Sung Yu-ri's role in the movie is a more complicated and darker one compared to the bright and cheerful ones she's been before.

"Sung Yu-ri, invited to Montreal"
by HanCinema is licensed under a Creative Commons Attribution-Share Alike 3.0 Unported License.
Based on a work from this source