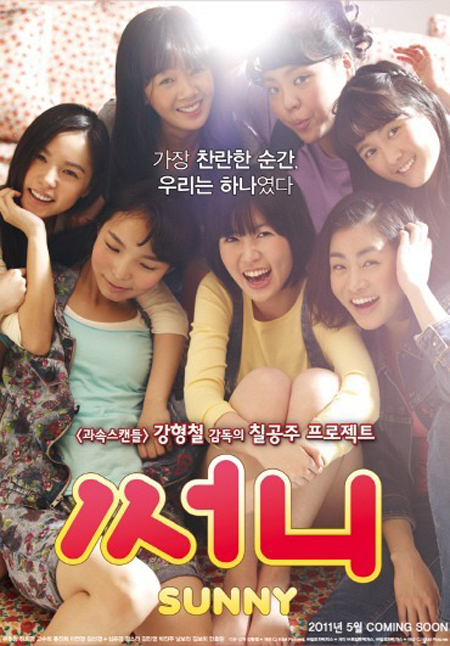 "Sunny - 2010" is about fellow high schooler's meeting each other for the first time in 25 years, and it draws the memories of the 1980s, recording a long run with its good actors and good storyline.

""Sunny - 2010" hits 7.44 million "
by HanCinema is licensed under a Creative Commons Attribution-Share Alike 3.0 Unported License.
Based on a work from this source