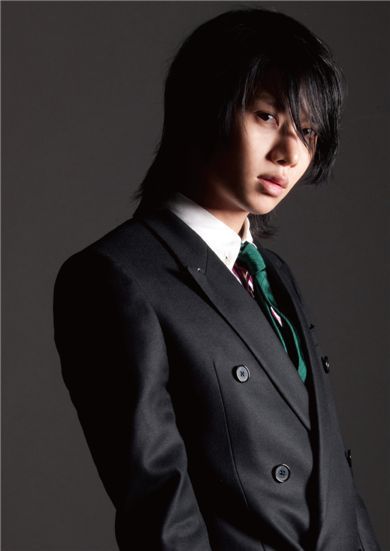 Boy band Super Junior member Heechul (Kim Heechul) has been cast as a host for talk show "Radio Star", one of the two segments of public network MBC's "Golden Fishery".

Producers at MBC said Monday that Heechul (Kim Heechul) took part in a pre-recording for the Wednesday show as one of its official hosts including TV personalities Kim Gook-jin, Yoon Jong-shin and Kim Gu-ra.

"He's the host of his own radio show and he has always been a glib speaker so we judged that he would be perfect as a host for 'Radio Show' as well", producers further explained.

Heechul (Kim Heechul) is replacing Shin Jung-hwan, a singer-turned-TV personality who has remained overseas since late August after being suspected of illegal gambling at casinos in the Philippines.

Heechul (Kim Heechul), 27, first started out in the entertainment business with a role in KBS' teenage drama "Sharp 2" in 2005 and then began his singing career as one of the members his popular boy band which has remained one of the most popular K-pop acts in Asia.

As one of the more humorous and nimble-witted members of the group, Heechul (Kim Heechul) has also extending his career into variety programs.