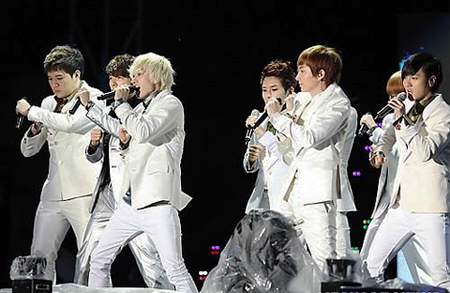 Research has said that the idol group Super Junior, actor Jang Keun-suk, and the idol group SHINee have been chosen as the most popular Hallyu stars overseas by ranking in the top three. The English website of Korea.com calculated the number of fans belonging to each star's fan clubs organized on their website, and released the rank indicating the most popular Hallyu stars overseas on November 1. Super Star (with 3,063 members) ranked atop the stars including singing groups and actors, and Jang Keun-suk (with 2,303 members) and SHINee (with 2,138 members) followed.

Actor Lee Min-ho (with 1,972 members) and Girls' Generation placed at fourth and fifth, respectively. In the category of singing groups, Super Junior, SHINee, Girls' Generation, 2PM, and Big Bang were included in the top five, and in the category of actors, Jang Keun-suk, Lee Min-ho, Kim Beom, Hyun Bin, and Park Shin-hye were included in the top five. 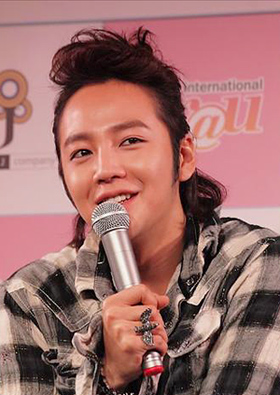