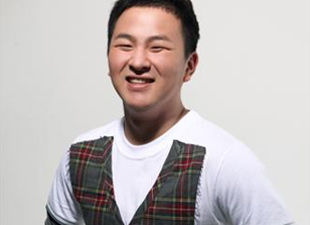 According to his agency, A Cube, the title track is a ballad. Huh Gak went back to the basics, his roots to make this album. Each track on it has its own connecting story.

They went on to say that there were a lot of concerns over this album. Huh Gak didn't know what kind of image he wanted to officially start his career with. He worried and conflicted over it. He also feels that after this debut album is released, he will really be an official newbie singer.

"Super Star K 2 Winner, Huh Gak To Release Debut Album"
by HanCinema is licensed under a Creative Commons Attribution-Share Alike 3.0 Unported License.
Based on a work from this source