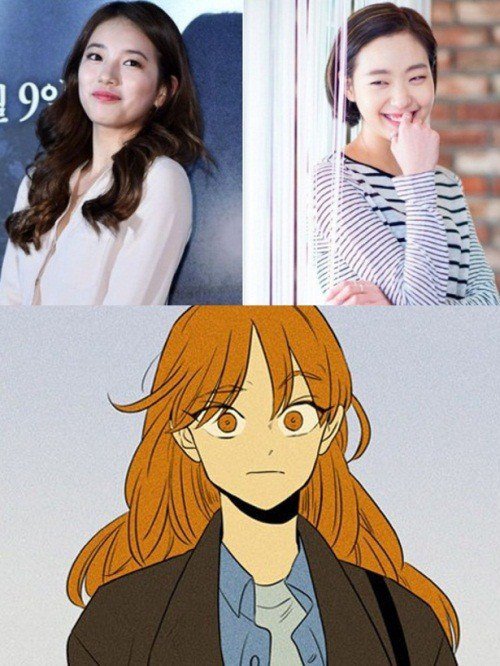 The casting for the lead female role for the new tvN drama "Cheese in the Trap" is going through a hard time.

According to sources, the role for Hong Seol in "Cheese in the Trap" was turned down by actress Kim Go-eun. Miss A's Suzy also refused the role which happened last week.

"Cheese in the Trap" is an original by Soon Gi and it's about a college girl named Hong Seol and her relationship with her boyfriend Yoo Jeong. Park Hae-jin has been cast for the role of Yoo Jeong but Hong Seol is still unconfirmed. The main reason for this may be because of the pressure of the popularity of the original.

"Suzy and Kim Go-eun turn down role in "Cheese In The Trap""
by HanCinema is licensed under a Creative Commons Attribution-Share Alike 3.0 Unported License.
Based on a work from this source