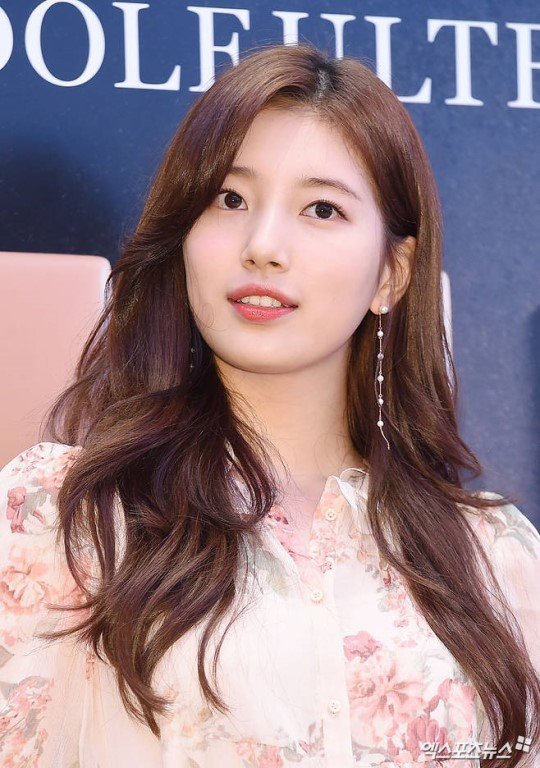 Bae Suzy might be director Kim Tae-yong's next heroine.

According to her agency, Management SOOP, Bae Suzy has been offered a role in Kim Tae-yong's latest.

Apparently this is Kim's first movie in 8 years and not much is known about it yet.

Bae Suzy left JYP Entertainment and settled in Management SOOP, focusing more on her career as an actress. This will be her fourth film.

Updated: this is tentatively titled "Wonderland".

"Bae Suzy Considers Director Kim Tae-yong's Latest "
by HanCinema is licensed under a Creative Commons Attribution-Share Alike 3.0 Unported License.
Based on a work from this source