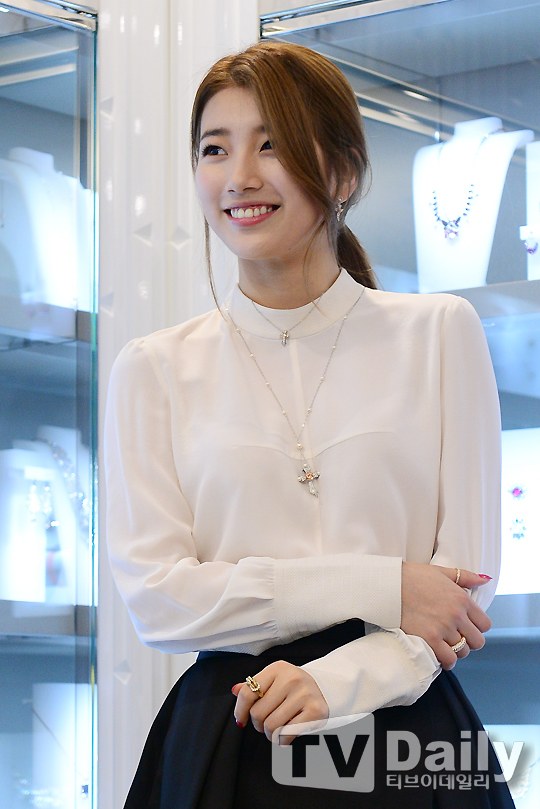 Miss A Suzy left a suggestion about the movie "Christmas in August".

"Christmas in August" is a desperate romance movie about Jeong-won (Han Suk-kyu) who lives with his father and Da-rim (Shim Eun-ha) who suddenly appears in front of him.

Suzy mentioned this movie. She said, "I watched this movie while preparing for "Architecture 101" and was impressed.

"I watched it again and again. I wondered if I could get anything out of it". She confessed that her movie character was influenced by Shim Eun-ha.

"Christmas in August" will be released once again on the 7th of November. 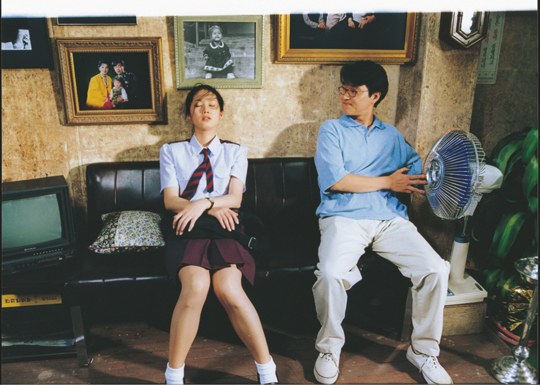 "Suzy, "I copied Shim Eun-ha's acting""
by HanCinema is licensed under a Creative Commons Attribution-Share Alike 3.0 Unported License.
Based on a work from this source