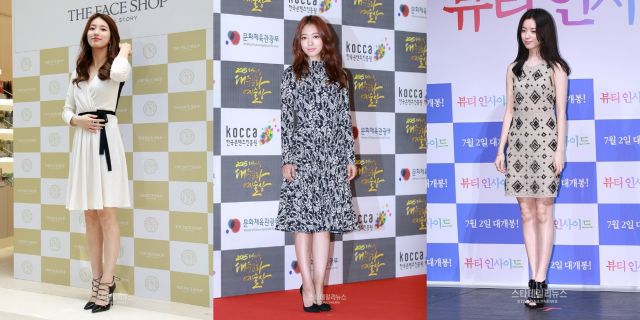 This coming June and July, Suzy, Park Shin-hye and Han Hyo-joo will go to battle with their new dramas.

Suzy is coming back with the KBS 2TV drama "Uncontrollably Fond", Park Shin-hye with the SBS drama "Doctors" and Han Hyo-joo with the MBC drama 'W". 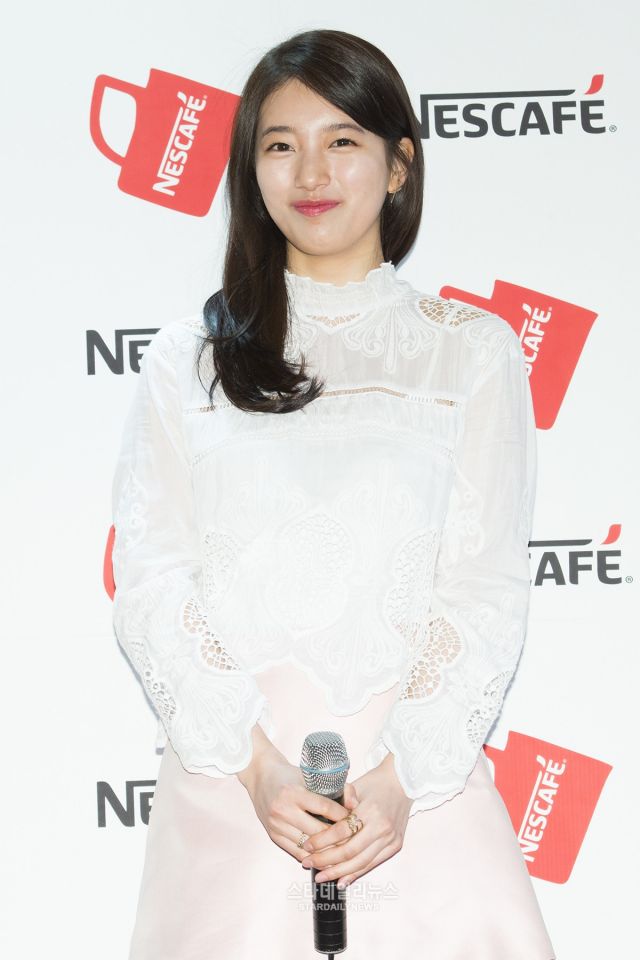 Suzy is back with a melodrama. This is her first melodrama since the movie "Architecture 101".

"Uncontrollably Fond" is the story of a man and a woman who parted on bad terms reuniting as a super top star and a producer. Suzy takes on the role of the documentary producer and Kim Woo-bin plays the top star.

The drama will form a three-way romance with Suzy, the icon of innocence, Kim Woo-bin, the hottie actor and Im Joo-wan the sub lead. 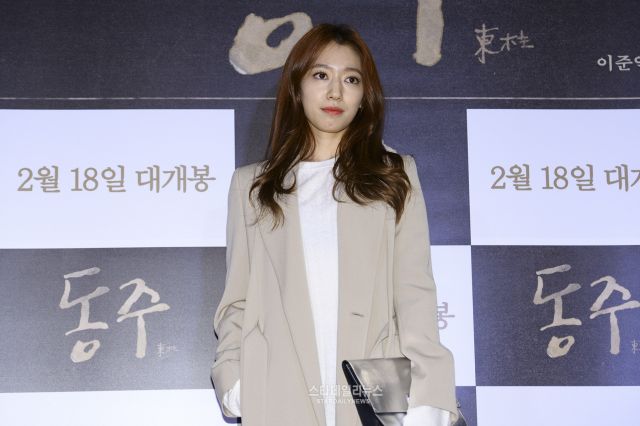 "Doctors", which is coming this June, is a realism drama about the prejudice when it comes to education and school, the relationship between a patient and doctor. It is written by Ha Myeong-hee who sees through the woman's psychology.

Park Shin-hye plays the lead role Hye-jeong. She is a doctor who used to be a nobody. The former "You're So Handsome" actress is about to appeal to the public with another performance. 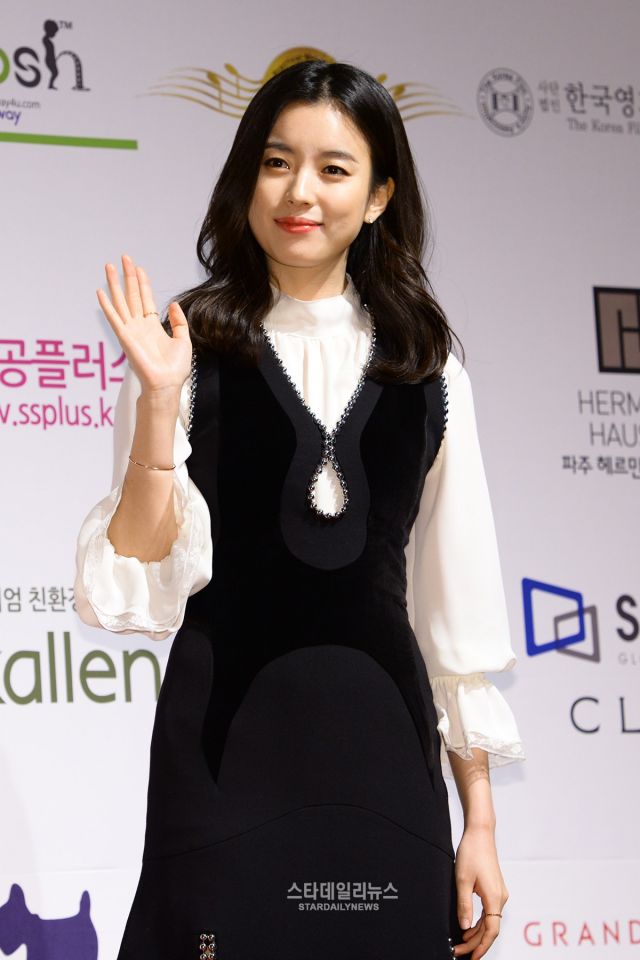 MBC "W" is directed by Jeong Dae-yoon and the drama is the story of a man and woman in their 30s who live in different worlds in the same generation.

Han Hyo-joo is coming back with "W" and many are anticipating her return. The "Shining Inheritance" and "Dong Yi" actress is coming back under great expectations.

Suzy, Park Shin-hye and Han Hyo-joo are in the spotlight not only for their innocent images but because their names are on the line. They will be competing in the same time frame.

"Suzy, Park Shin-hye and Han Hyo-joo's heated competition this summer"
by HanCinema is licensed under a Creative Commons Attribution-Share Alike 3.0 Unported License.
Based on a work from this source