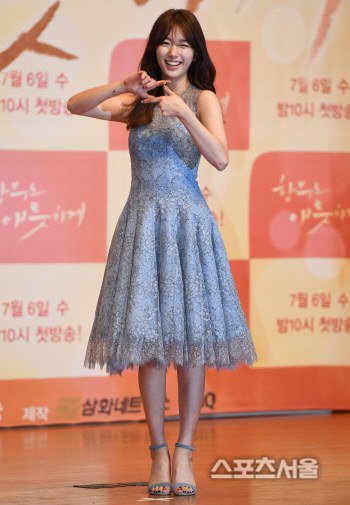 Miss A Suzy is coming back as a singer.

She's releasing her first solo album at the end of this year or early next year.

According to reports, she's currently in the production phase of her music. There's no fixed genre and she's halfway done with some songs.

Discussions about her solo act are in motion and her album will be made up of songs she wrote on her own.

"Suzy to make solo debut with self-written music "
by HanCinema is licensed under a Creative Commons Attribution-Share Alike 3.0 Unported License.
Based on a work from this source