"Syndrome" ends successfully with near 2% 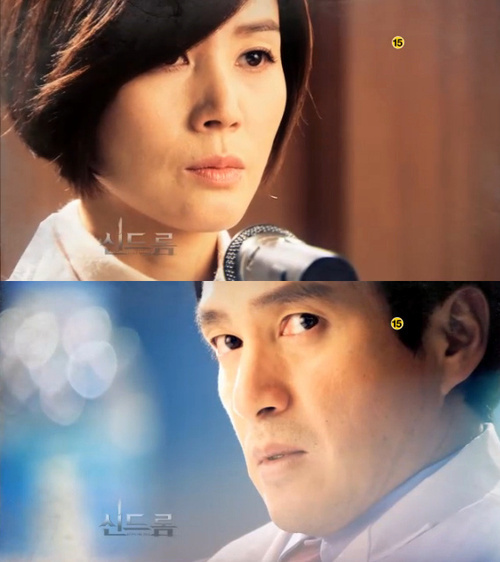 This is slightly higher than the previous day's episode on the 16th. It is even more meaningful since it didn't drop percentage until the very end.

"Syndrome" is the first medical drama on the General Service Channel that revolves around the fight for authority and love story between the doctors with the matter of secrets at birth well blended in.

""Syndrome" ends successfully with near 2%"
by HanCinema is licensed under a Creative Commons Attribution-Share Alike 3.0 Unported License.
Based on a work from this source