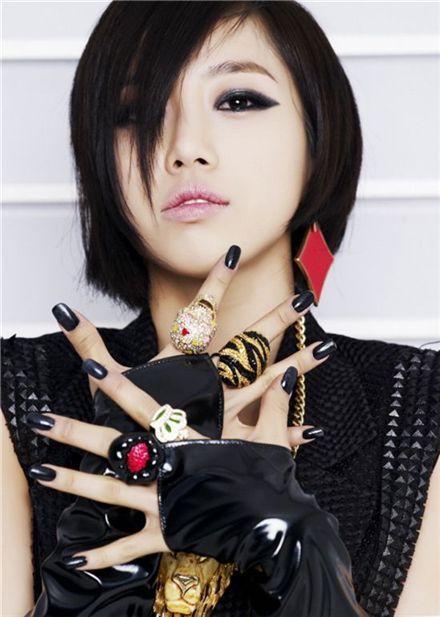 A press release from the show's promoter announced Friday that Eunjung (Ham Eun-jung) will take on the role of Yoon Baek-hee, rival to miss A Suzy's character Goo Hae-mi, who shows a complete transformation after entering the performing arts school.

"At first my character tries to follow everything that Hae-mi does but people will be surprised in the transformation that Baek-hee goes through", Eunjung (Ham Eun-jung) was quoted as saying.

Since early November, the cast for the musical series have been revealed -- Korean actor Kim Soo-hyun, 2PM member Ok Taecyeon are set to play the male leads and 2PM member Wooyoung and miss A's Suzy were recently cast as well.

"Dream High", about the dreams of students who attend a performing arts school with the storyline set to be relayed through song and dance, will air every Monday and Tuesday nights starting January next year.

The 16-part mini-series will feature the musical arrangements by founder and CEO of JYPE, Park Jin-young and the planning and production done by KEYEAST's major shareholder, Bae Yong-joon.

Eunjung (Ham Eun-jung) made her debut as a child actor in the early 1990s and has shown off her acting skills in the recent SBS drama "Coffee House" alongside Kang Ji-hwan.

She is also a member of the seven-member girl group T-ara who made their debut in July 2009 with their singles " Lie " and "Wanna Play". They have several other hit songs under their belt including "Bo Peep Bo Peep" and "I Go Crazy Because of You".