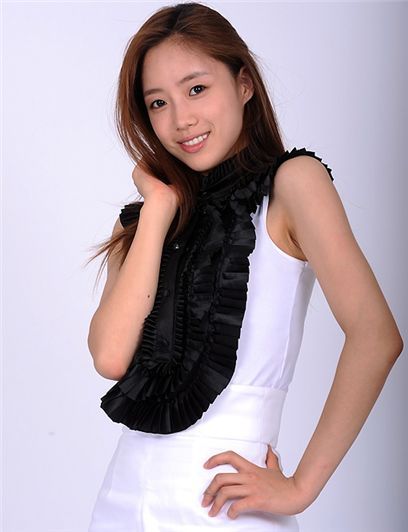 Korean singer Ham Eun-jung of girl band T-ara has been cast in a new SBS TV series tentatively titled "Coffee House", according to her agency Core Contents Media on Monday.

Core Contents explained in a press release that the singer, a former child actor, will be playing the daughter of a coffee shop owner who becomes an assistant for a novelist.

Ham is said to have been present at the first script reading session on Friday, which was also attended by the show's crew members and lead actors including Kang Ji-hwan, Park Si-yeon and Kim Ji-yeong.

The romantic comedy will be helmed by noted television producer Pyo Min-soo, who has directed many hit dramas including "Full House" (KBS, 2004) and "Worlds Within" (KBS2, 2008)

"Coffee House", which starts shooting on Wednesday, will air after "Oh! My Lady" ends its run.

"T-ara's Ham Eun-jung cast in new TV series "
by HanCinema is licensed under a Creative Commons Attribution-Share Alike 3.0 Unported License.
Based on a work from this source