"Tazza 2" jumps over the first movie 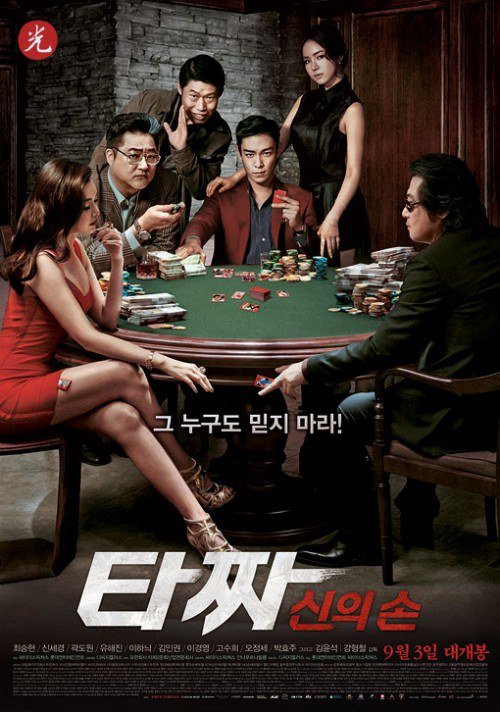 "Tazza: The Hidden Card" recorded 200 thousand people on the day of release.

""Tazza 2" jumps over the first movie"
by HanCinema is licensed under a Creative Commons Attribution-Share Alike 3.0 Unported License.
Based on a work from this source