Teaser, poster and plenty of stills released the Korean drama "Marry Me, Mary!" 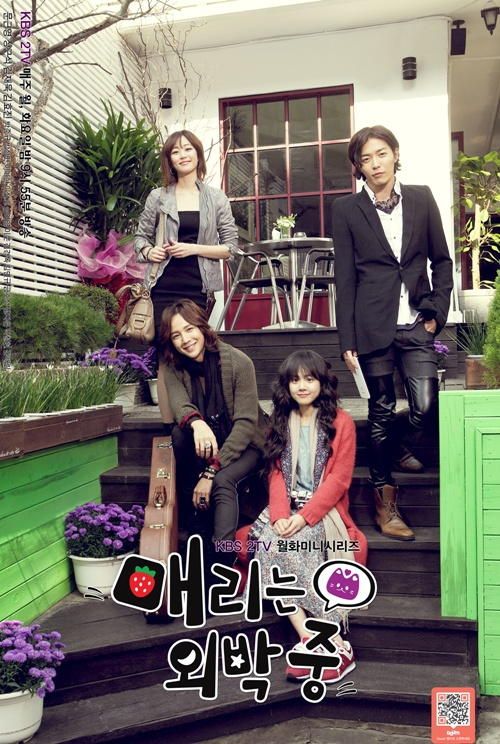 Teaser, poster and plenty of stills have been released for the upcoming Korean drama "Marry Me, Mary!"

Synopsis
"Marry Me, Mary!" is a co-production between South Korea and Japan.
A girl who has not dated for a long time meets a death metal group vocal and begins a relationship with him. But a perfect man interferes in their relationship and this drama shows their lively love triangle. 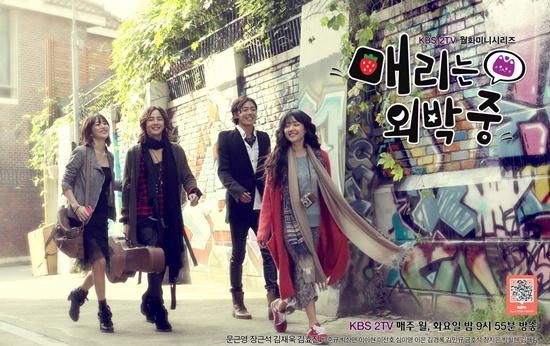 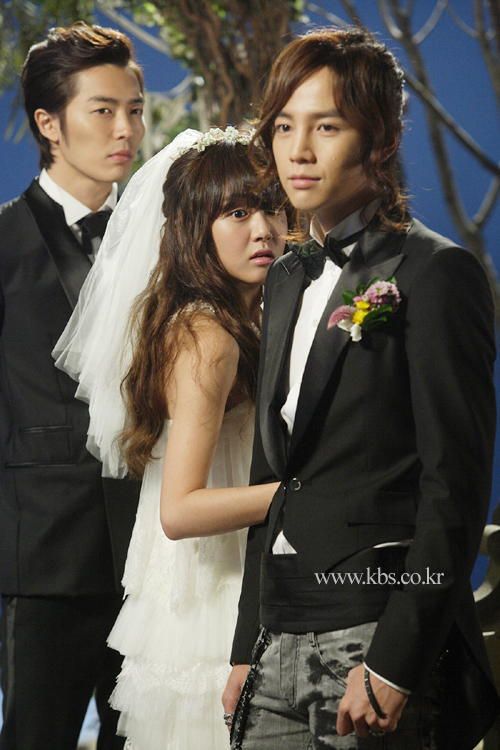 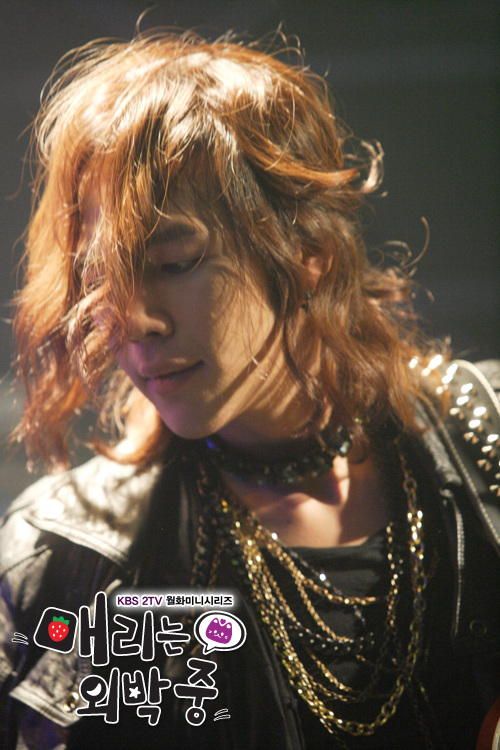 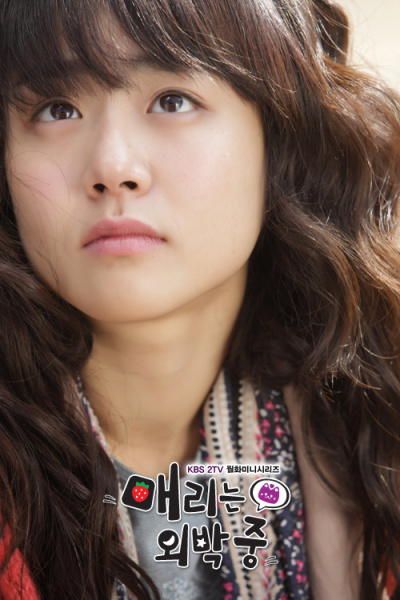 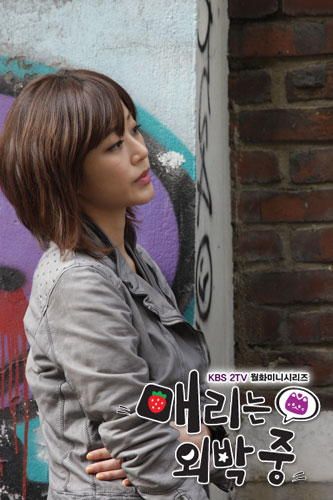 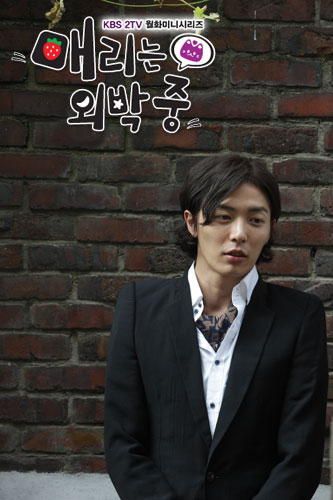