Teaser revealed for the upcoming Korean movie "A Reason to Live" 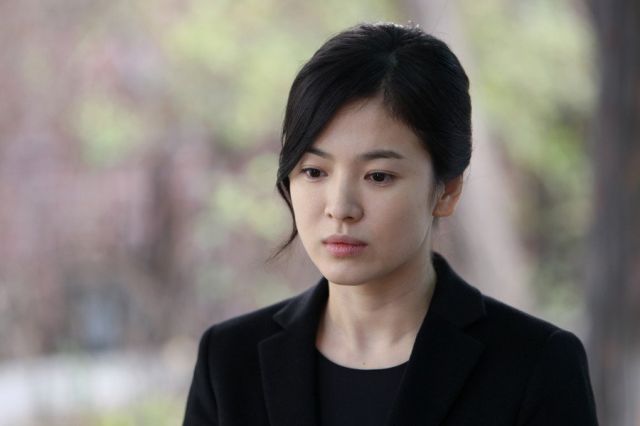 Teaser revealed for the upcoming Korean movie "A Reason to Live"

Prevously known as "Today" and "Nobody Somebody"
Synopsis
A female producer loses her fiancé in a hit and run accident and stands in the line of conflict. After 8 films, this movie is directed by Lee Jeong-hyang who also directed "The Way Home" with Nam Ji-hyun and Song Hye-kyo in the lead, after incredible competition, as the producer.