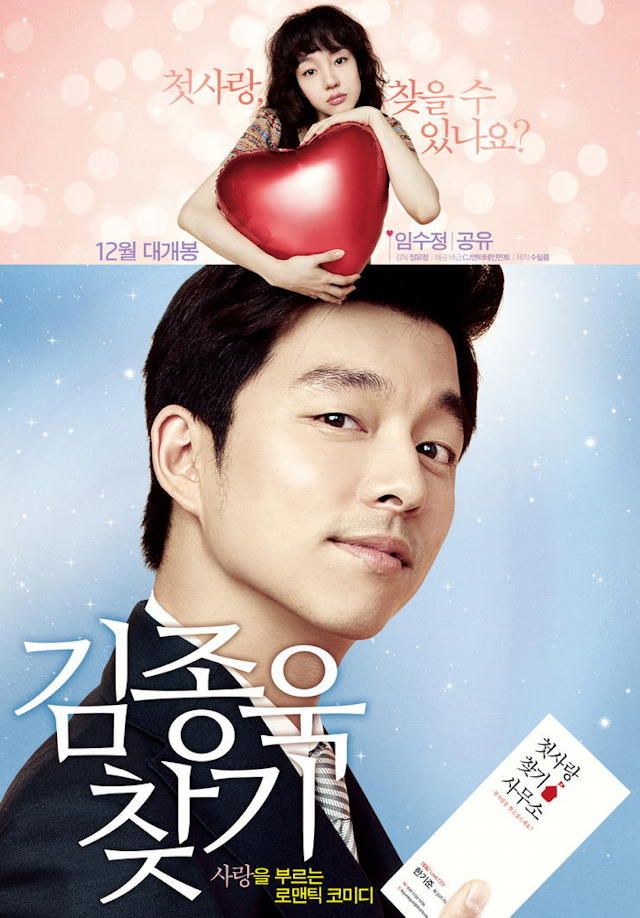 Teasers have been released for the upcoming Korean movie "Finding Mr. Destiny"

"My first love is Kim. Jong. Wook."...
Suh Ji-woo, was proposed by her present boyfriend. But even her father, her only parent who leaves everyday with hope of his daughter's marriage, she refuges her boyfriend's proposal. Inside of her they is a person named 'Kim Jong-wook' who she can never forget.
She eventually forced to visit Ki-joon's office by his father, and decide to find her first love, who she has barely has a memory left.