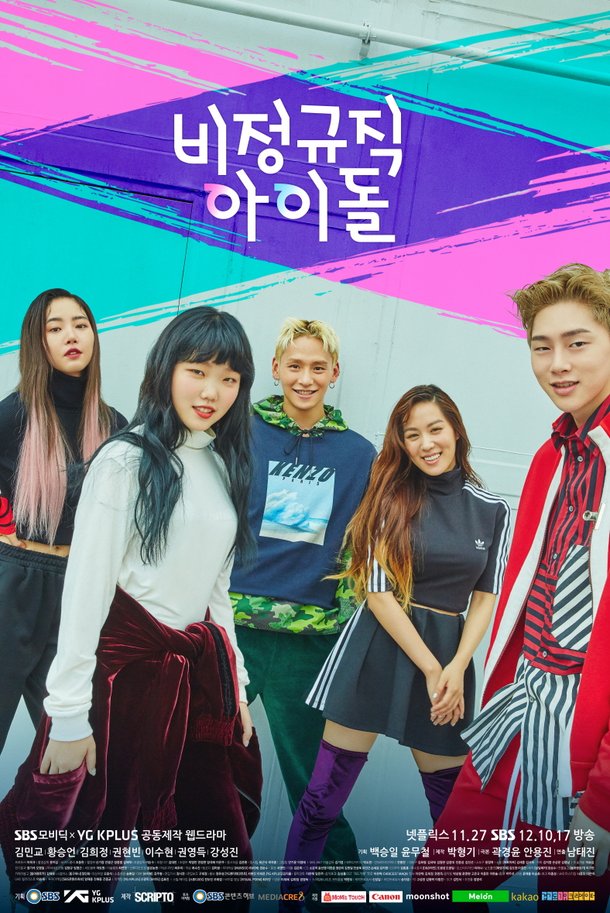 Meanwhile, the story of the debuting process of a mixed idol group's is a collaborative work of SBS and YG K Plus, one of the final selection titles from the Kyeonggi Contents Association production support. The idea of the production has been popular since the news broke. The cast includes Kim Min-kyo, Hwang Seung-eon, Kim Hee-jung-I, Kwon Hyun-bin, Lee Suhyun, Kwon Young-deuk, and Kang Sung-jin.

""Temporary Idols" Meets Global Fans on Netflix"
by HanCinema is licensed under a Creative Commons Attribution-Share Alike 3.0 Unported License.
Based on a work from this source