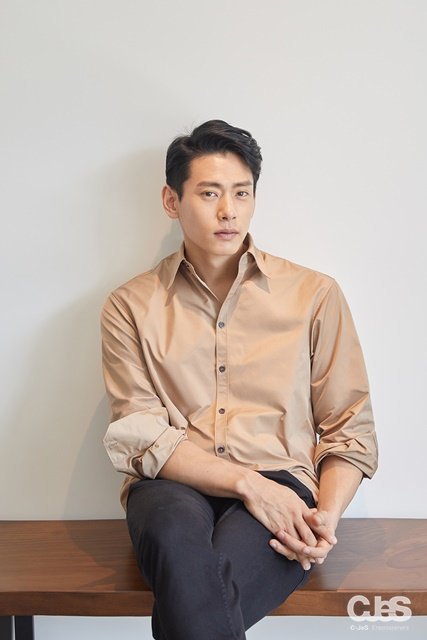 His hard work is satisfying. He digests his characters to the dot. Actor Teo Yoo is gaining more and more popularity.

Actor Teo Yoo expands his acting spectrum by making various attempts in every piece of work he stars in. It took him just a year to put up his name on the list of 'actors that Cannes recognizes'. This is the result of 10 nameless years. Now he has popularity and attention. He's more and more attractive the more we get to know him.

Born in Cologne, Germany, Teo Yoo made his domestic screen debut in 2008 with the film "Actresses" and became a surprise star in 10 years when the Russian film "Leto" was invited to the competition section of the 71st Cannes International Film Festival in 2018. The unprecedented flower road opened for him as if it had just been waiting.

Teo Yoo, who expressed his special affection for Korean activities as a strictly Korean national, never missed the opportunity he got. Regardless of amount and weight of the movie, he picked out a number of works and characters that were noteworthy one after another.The clever choice, neither quick nor slow, made him show off his presence at an appropriate speed.

From supporting actor to the lead, Teo Yoo achieved impressive results in a completely different position in the same director's work and expanded his territory in tvN's "Arthdal Chronicles" and SBS "Vagabond".

The work that particularly exploded the charm of Teo Yoo is definitely OCN's "Money Game". Although the drama itself did not lead to a big hit, Teo Yoo made a good use of his sexy yet protective patent image, creating a large number of female fans as the biggest beneficiary of "Money Game".

On top of that, in Netflix's recently released "The School Nurse Files", he broke down as a native English teacher called Mackenzie and perfectly played the 'nerd' character that has never been shown anywhere. It also added meaning to confirm Teo Yoo's desire for acting and sincerity.

Above all, Teo Yoo is leading the fandom with his natural charm as well as his works and characters, raising expectations for his future moves. The specialty of 'marriage' also adds to the image of a 'domestic man' and it seems to serve as a divine resource for Teo Yoo. Even his wife, who is 11 years older than him, has emerged as an object of interest and is enjoying the peak of his popularity.

An source said, "Teo Yoo is an actor with clear strengths that have not been easily felt by native Korean actors. Certain character castings, such as gyopos, make him the number one priority and other characters expressed in Teo Yoo's style, creates a new atmosphere. It is worth the general trend just to make us wonder about the following".

Just a year ago, in an interview ahead of the release of "Vertigo" in October last year, Teo Yoo said, "It's embarrassing, but I have to do a lot to train my body. I think famous athletes also work so hard to get to where they are so that they can be that much more comfortable with the work they do".

He added, "I feel interested and excited about arranging the tight schedule around. In fact, even in the days when I was a supporting actor and barely had one piece of work a year, I made detailed schedules and it's becme a habit. It's a chance to test how far I can get and how far I have to get to be satisfied. I think it's a privilege of an artist to feel tired. I don't have any complaints even if my skin turns upside down", he said with a bright smile.

The goal is to achieve perfection and to gain more reputation. Prepared works and works that are being prepared are all lined up. Although he got completely cut out in the movie "Pawn" which was released during the Chuseok season, he will expand his screen activities through "New Year Blues" and "Dirty Money" and making a drama appearance in "Now, We Are Breaking Up".

According to sources, Teo Yoo reads the script several months before filming to improve his ability to digest and act. This is the result of the process that has taken several times as much effort to realize what he lacks. His attitude makes the audience look forward to his activities in 2021. 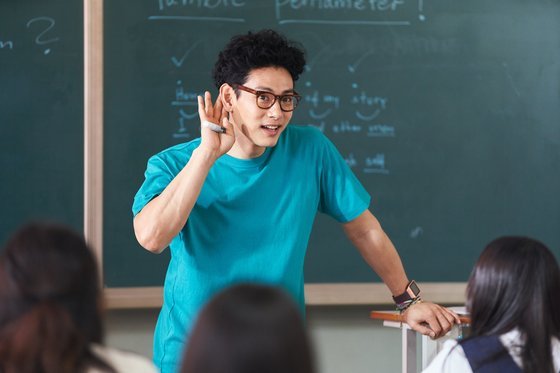