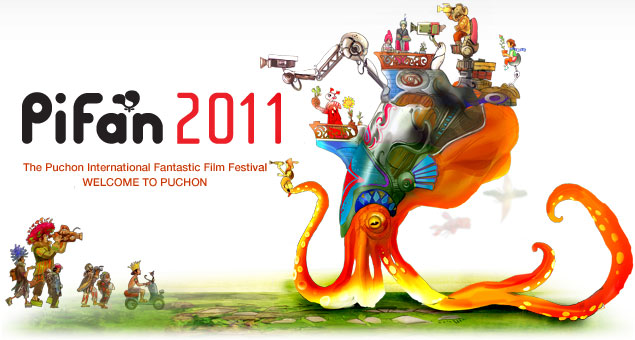 Several acting awards will be given out on Opening Night, including the 2nd Actors' Award, which will be presented by the Korean Film Actors' Association to Park Hae-il ("Moss", "The Host") and Soo Ae ("Midnight FM", "Sunny").

This year, PiFan has selected 127 features and 94 shorts from 34 countries. This includes 54 world premieres such as Korean director Hwang Yoo-sik's "The Beast - 2011" and the Malaysian horror film Resurrection, co-directed by WOO Ming Jin and Pierre ANDRE. The fest's 23 international premieres include the Mongolian film Operation Tatar and the Hong Kong film Revenge: A Love Story, both in competition. (See full competition line-up below.)

The festival's special showcases include encore screenings from past editions to commemorate PiFan's 15th edition and a showcase of 3D genre films including the international premiere of Battle Royale 3D. Other showcases include ones on J-horror, the Hibotan Bakuto female yakuza film series, and retrospectives on 1970s Korean actor/director Park Nou-sik and French director F.J. Ossang.

The Network of Asian Fantastic Films (NAFF) It Project market meetings will run alongside industry screenings, forums on new media and sci-fi, and the Fantastic Film School featuring workshops with experienced film industry professionals such as Mike Macari, Tim Kwok and David Kaplan. 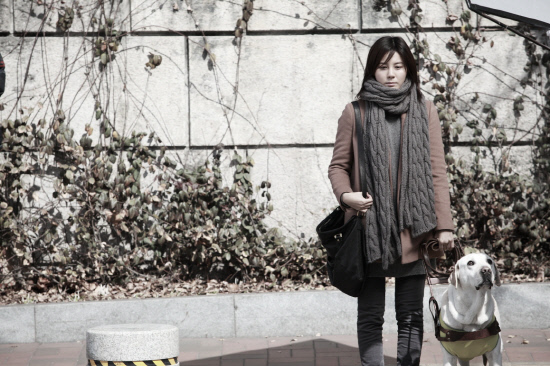 Although the festival officially ends July 24 after two extra days of repeat screenings, PiFan will hold its awards and closing night on July 22. The closing film will be the Korean thriller "Blind", the second feature from "Arang" director Ahn Sang-hoon. Starring Kim Ha-neul and Yoo Seung-ho, the film will be making its world premiere.

"The 15th PiFan opens tonight with star-studded red carpet"
by HanCinema is licensed under a Creative Commons Attribution-Share Alike 3.0 Unported License.
Based on a work from this source