The 2011 rising stars of Chungmuro 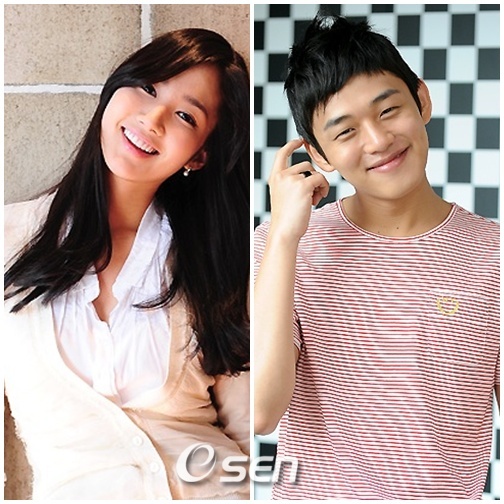 In 2011, those who have the talents and visuals will be taking over the screens enough to be said that Chungmuro is the arena of competition for rookies.

First of all, there are two rookies who stand head and shoulders above others from the start of the year. They are Kang Ha-neul from the movie "Battlefield Heroes" and "Jang Ki-beom from the movie "GLove". Kang Ha-neul was chosen by director Lee Joon-ik and perfectly played out Nam-san; the role of the third son to Yeon Gae So Moon and is being called the second Lee Joon-gi.

Jang Ki-beom, who plays a deaf pitcher in the movie "GLove", draws attention with his more than 180 cm height and his sculpture like features. His fierce looking eyes also emphasize his existence. 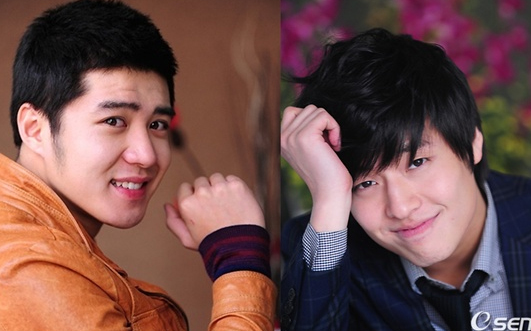 Yoo Ah-in has been chosen for the movie "Punch" based on a best selling novel. It is about Wan Deugi, who is from a poor family and doesn't have good grades but confident in fighting anyone. She will be acting alongside of Kim Yun-seok.

Song Joong-ki is going to play lead role along with Han Ye-seul in the movie "Although I Was Born". This movie is about a real misery girl and a guy with no job and their project to collect 200 million won and is expected to be released in the later half of the year. 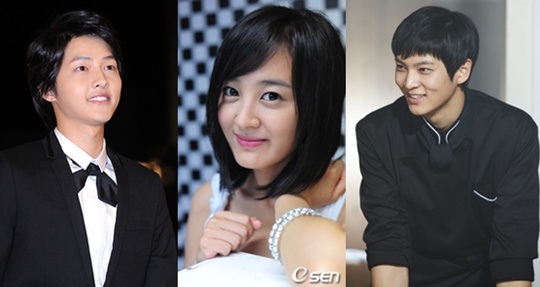 Joo Won from the drama "Bread, Love and Dream" is also another rising star. He has been cast as lead role along with Uhm Tae-woong in "SIU". Uhm Tae-woong plays the detective Kim Seong-beom and Joo Won is his partner Ho Ryong. Young, ambitious and incredibly smart Ho Ryong was even educated by the FBI and sets out to solve crimes.

Kang Byul who acted with Ji Sung in the drama "Kim Soo Ro" is playing girlfriend to Yoo Ah-in in the movie "Wan Deugi" and is also going over a horror flick.

2011 screens are going to be the arena of competition for Jang Ki-beom, Kang Ha-neul, Joo Won, Yoo Ah-in, Park Min-young, Song Joong-gi, Kang Byul and other rookies. Who among them will stand above all is what arouses curiosity.

"The 2011 rising stars of Chungmuro "
by HanCinema is licensed under a Creative Commons Attribution-Share Alike 3.0 Unported License.
Based on a work from this source