The 9th Asian Film Awards to be held on the 25th 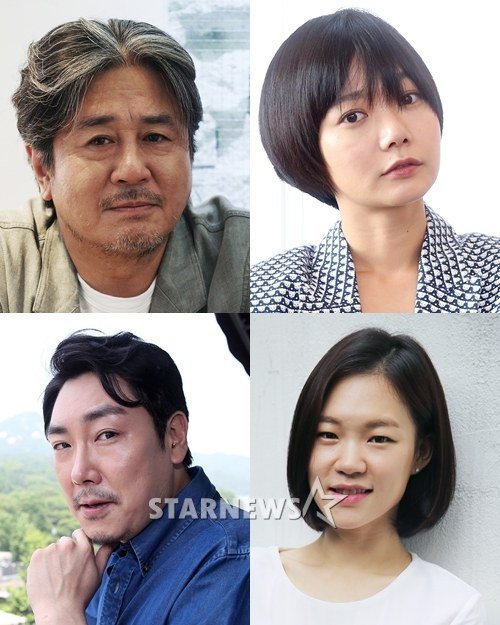 Korean movies have gone beyond Korea and all over to Asia.

The 9th Asian Film Awards is being held at the Venesian Theater in Macao, China. Every category has the name of a Korean star or film, increasing anticipation for the number of trophies won by one of them.

Choi Min-sik from "The Admiral: Roaring Currents" has been nominated for the Best Actor, Bae Doona from "A Girl at My Door" for Best Actress, Cho Jin-woong and Han Ye-ri from "A Hard Day" for Best Supporting Actor and Actress, and Do Kyung-soo from "Cart" for the Rookie Award.

"Ode to My Father" by producer JK Youn, "Hill of Freedom" by Hong Sang-soo have also been nominated for Best Film. Hong Sang-soo is also on the list of Best Producers.

"A Hard Day" has been nominated for Best Script and Best Editing while "KUNDO : Age of the Rampant" has been chosen for Best Cinematography, Best Production and "The Fatal Encounter" for Best Musical Score and Best Costume.

Im Kwon-taek who is coming out with his 102nd movie "Revivre" on the 9th of April, has been decided to be awarded the Achievement Award due to his understanding of the human instinct and symbolism of bringing out the generation with introspection.

Meanwhile, The Asian Film Awards is an Asian film awards event which started in 2007. The event presents trophies to all artists and movie makers around Asia and is hosted by the Hong Kong International Films Association.

"The 9th Asian Film Awards to be held on the 25th "
by HanCinema is licensed under a Creative Commons Attribution-Share Alike 3.0 Unported License.
Based on a work from this source