The Actress Whose Beauty is Praised By Other Stars 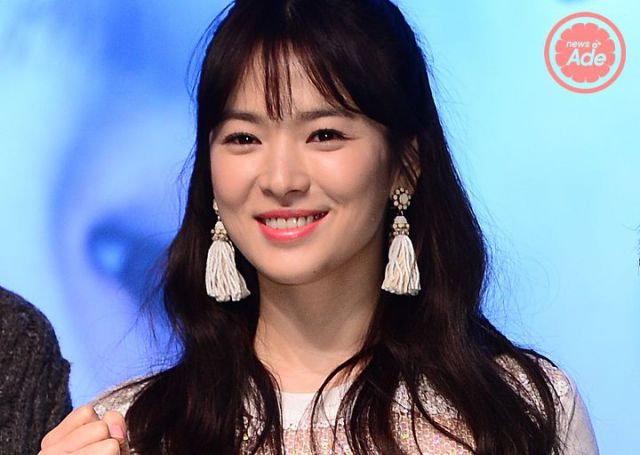 There are many beautiful actresses in South Korea, but this particular actress is one of the most famous actress for her beauty. Actress Song Hye-kyo is not only beautiful on the outward appearance but also her inner beauty.

Often times, many actors and actresses receive this question in interviews: "Who is the most beautiful actress you've met in your life?" and many shout in unison, "Song Hye-kyo!" Let's see who all have praised her beauty! 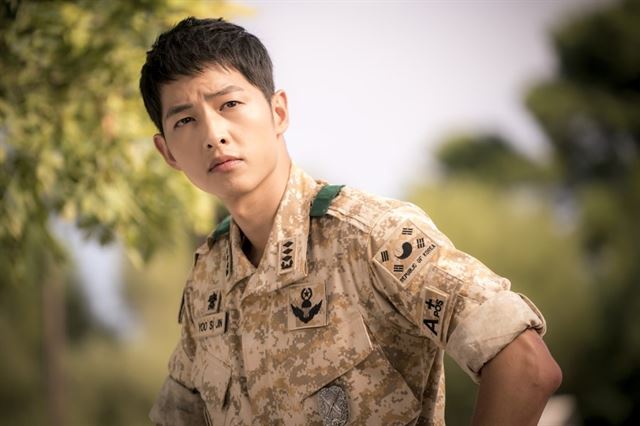 Of course, we can NOT exclude him. He mentioned in 2016 KBS Drama Awards, "Every Asians are probably aware of this, but she is really beautiful". 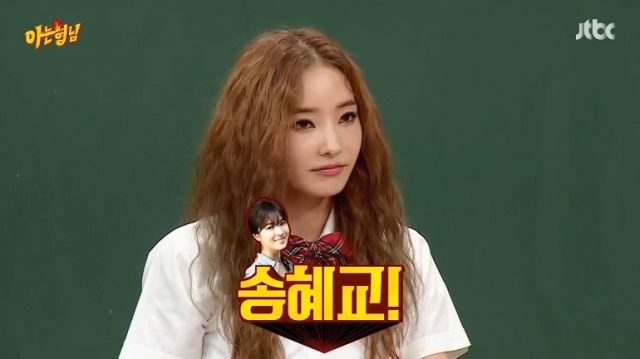 So-called the real life Barbie in South Korea, actress Han Chae-young also selected Song Hye-kyo as the most beautiful actress she know of. In the variety show, "Knowing Brothers" on the 1st of this month, she did not hesitate even one-second to answer when she was asked that question. 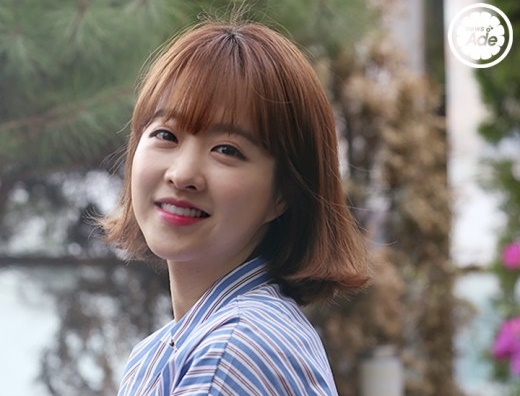 In the interview for the finale of her drama, "Strong Woman Do Bong-soon", she mentioned, "When I saw senior actress Song Hye-kyo in real life, I was amazed at how beautiful she is!" 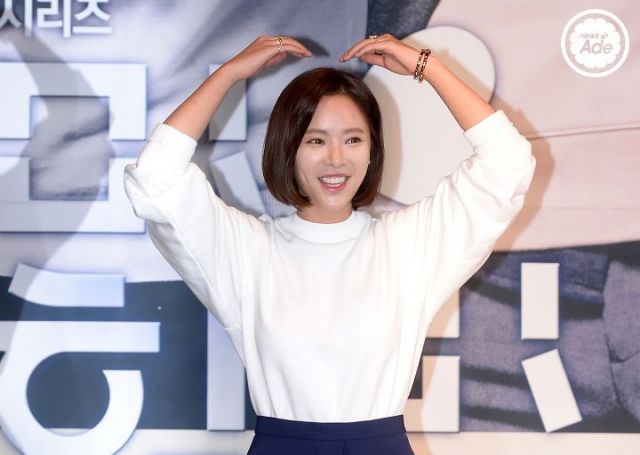 When we go back in time all the way back to 2010, when actress Hwang Jung-eum hosted a radio show, she once praised highly on her senior actress saying, "I think actress Song Hye-kyo is the most beautiful actress in South Korea". 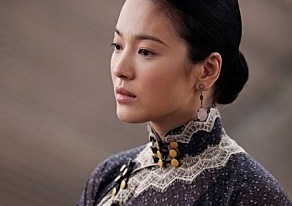 World famous movie director, Wong Kar-wai also highly praised the beauty of actress Song Hye-kyo. When they worked together for the movie, "The Grandmaster", Wong Kar-wai said, "She possess the most beautiful visual effect". 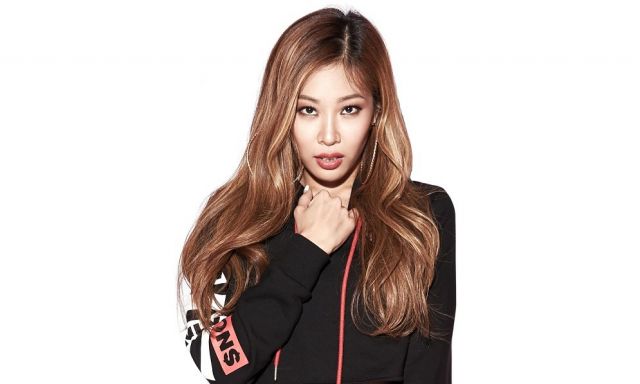 South Korea's rapper and a singer, Jessi (aka Jessica Hyun-ju Ho) also mentioned in a variety show, "I love Song Hye-kyo. I think she's the most beautiful woman in South Korea". 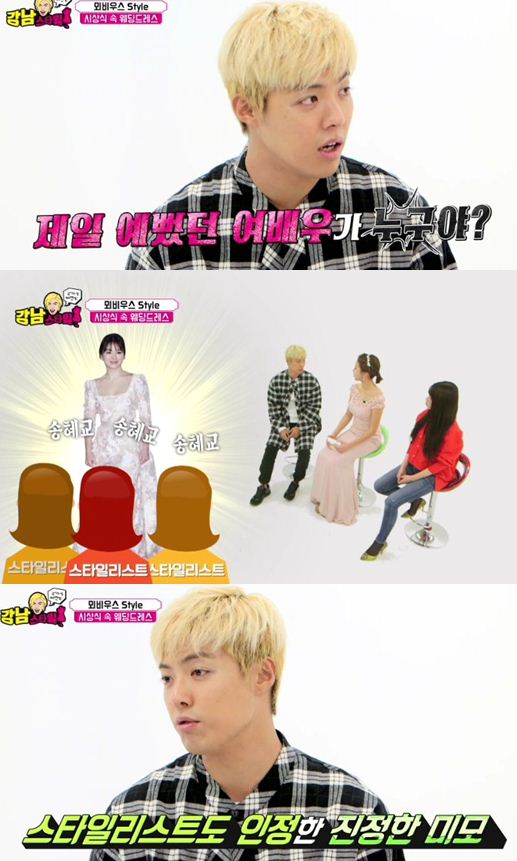 Popular entertainer and a singer, KangNam, mentioned in a variety show, of the time when he asked the stylists, "Who's the most beautiful celebrity you worked with?" and the answer was 10 out of 10, Song Hye-kyo.

"The Actress Whose Beauty is Praised By Other Stars"
by HanCinema is licensed under a Creative Commons Attribution-Share Alike 3.0 Unported License.
Based on a work from this source