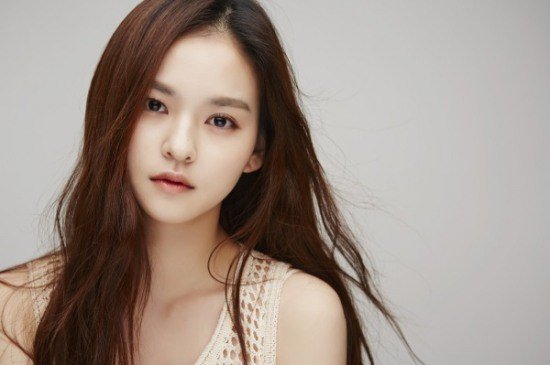 Kim Yoon-hye is standing out in the new movie "The Advocate : A missing body".

Kim Yoon-hye is currently being called for from everywhere in Chungmuro.

She debuted at the age of 12 with Vogue and earned the title, 'mysterious girl'.

She continued to star in various works and worked her way up her career.

Kim Yoon-hye starred in "Steel Cold Winter" as Hae-won and did an excellent job as she won the Golden Film Award.

Her impressive performance lingered for a while and her uniqueness continued with her into her 20s. She's caught the attention of various movie makers.

The impact of her appearance in "The Advocate : A missing body" is even stronger. She starred in the movie as Han Min-jeong.

She then starred in a new movie and even in music videos such as Jung Joon-il's "To You" and Big Bang's "Let's Not Fall In Love". There's reason to why we should pay attention to this talented actress.

""The Advocate : A missing body" Kim Yoon-hye "
by HanCinema is licensed under a Creative Commons Attribution-Share Alike 3.0 Unported License.
Based on a work from this source