"The Attorney" to be released on the 18th of December 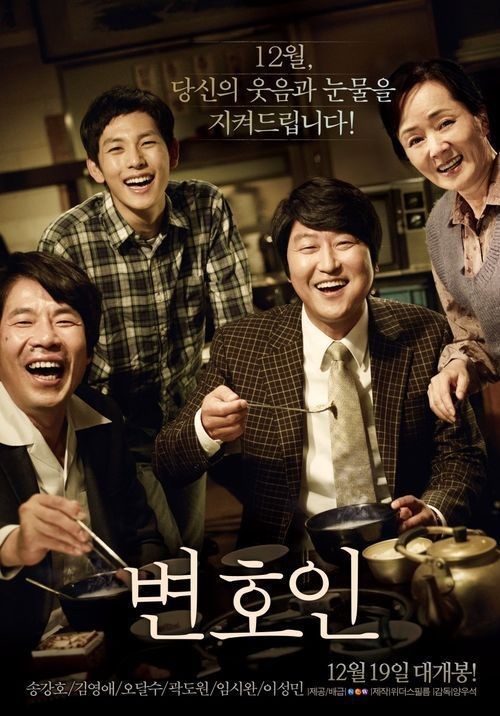 The movie "The Attorney" pulled forward its release date after amazing reviews since its production premiere.

Distributor NEW claims, "The movie premiere was such a success we have brought the release date a day earlier".

"The Attorney" is based in the 1980s when Song Woo-seok (Song Kang-ho), an attorney who has no money or education, gets his life twisted around by 5 trials.

After the press meeting, reviews spoke highly about the unique character of Song Woo-seok and the laughter every now and then emerging from the movie.

""The Attorney" to be released on the 18th of December"
by HanCinema is licensed under a Creative Commons Attribution-Share Alike 3.0 Unported License.
Based on a work from this source