The Character Given Only to the Best Actors : Ruthless King, Yeonsan-gun 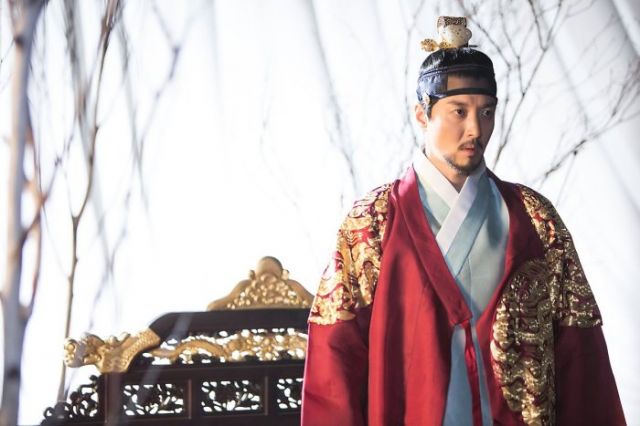 Yeonsan-gun (1476~1506), who's also known as Prince Yeonsan, was the 10th king of Korea's Joseon Dynasty. He was the loneliest corrupted king of Joseon. During his time as a king, he launched two bloody purges, ruling the nation with absolute fear. However on the 12th year of his ruling, he was overthrown by the Jungjong coup.

Yeonsan-gun is a very complex character. The actors who take the role of Yeonsan-gun must portray his anger, madness, yet the deep sorrow he has within himself coming from his traumatized childhood including the death of his mother, the Deposed Queen Yun.

That is why it is said that Yeonsan-gun can't be given to an actor who can't display a good acting and is only given to best of the best. So, who are all the actors who have gotten the role of playing this ruthless king? 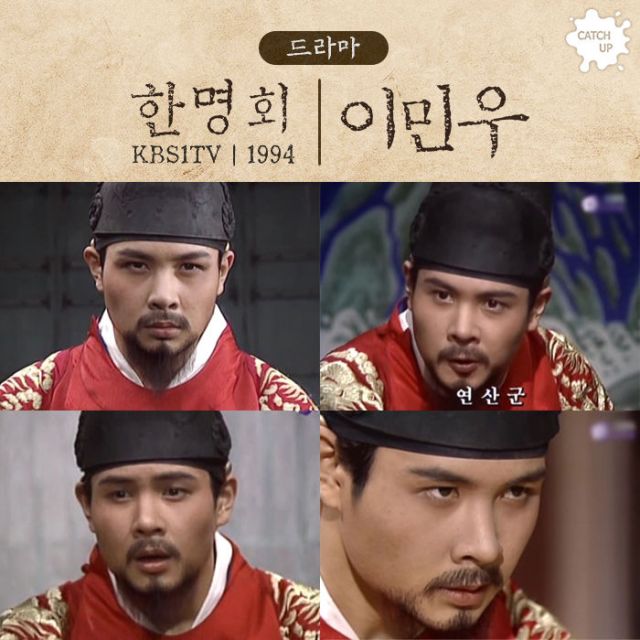 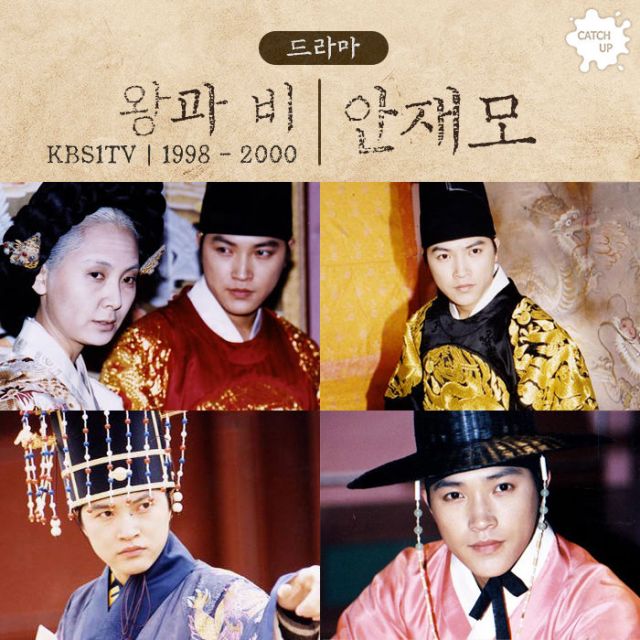 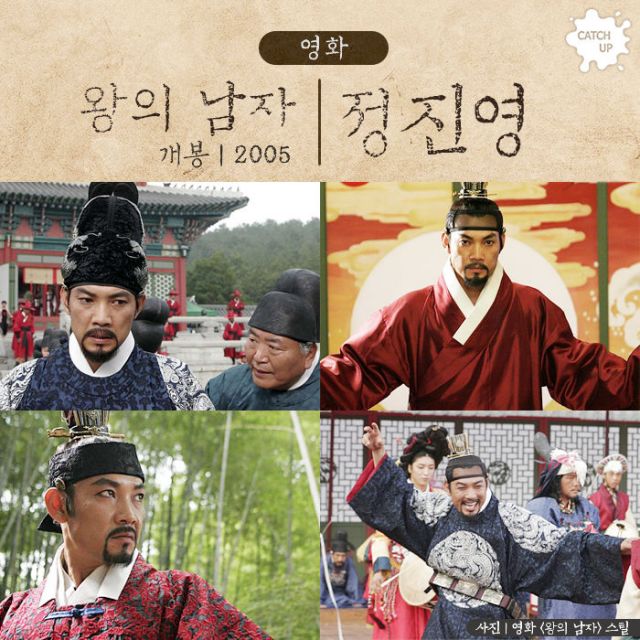 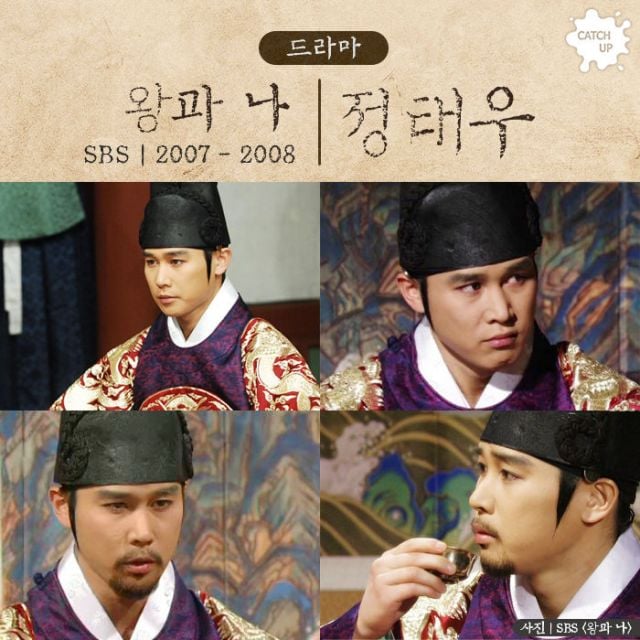 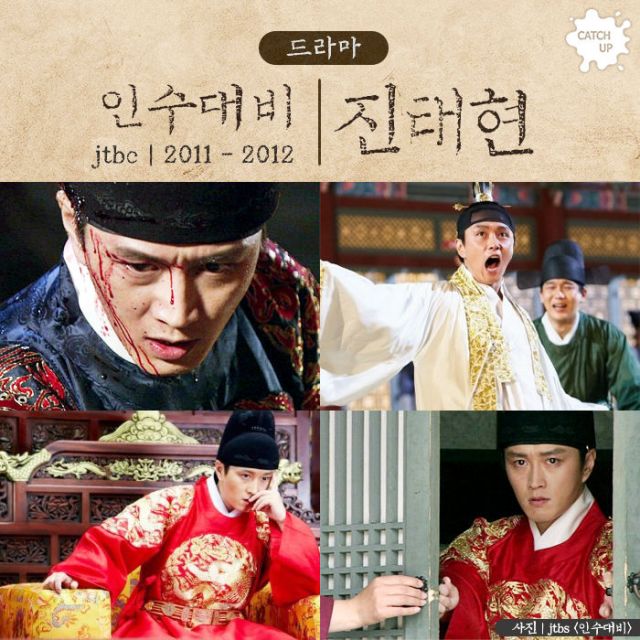 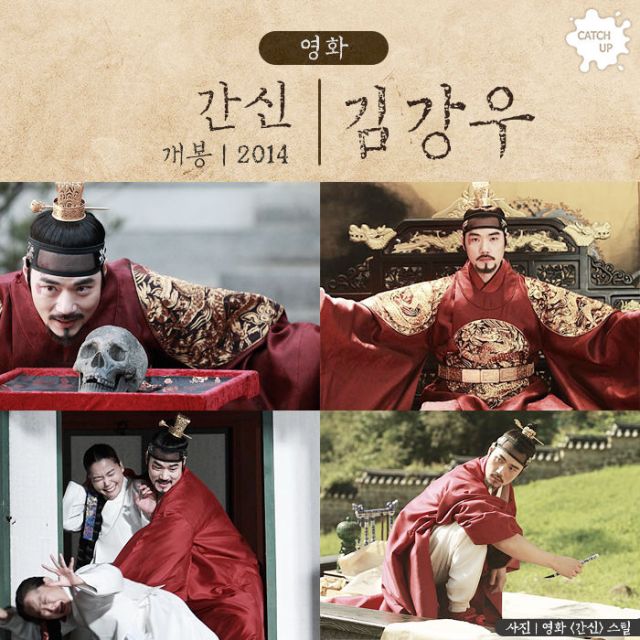 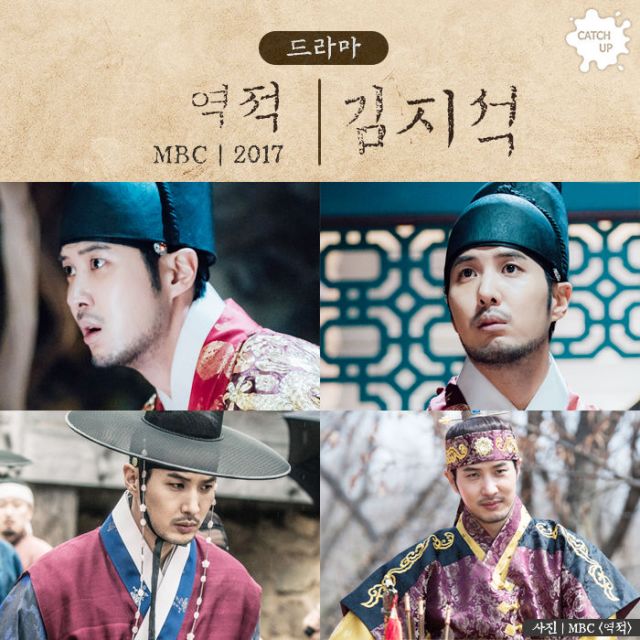 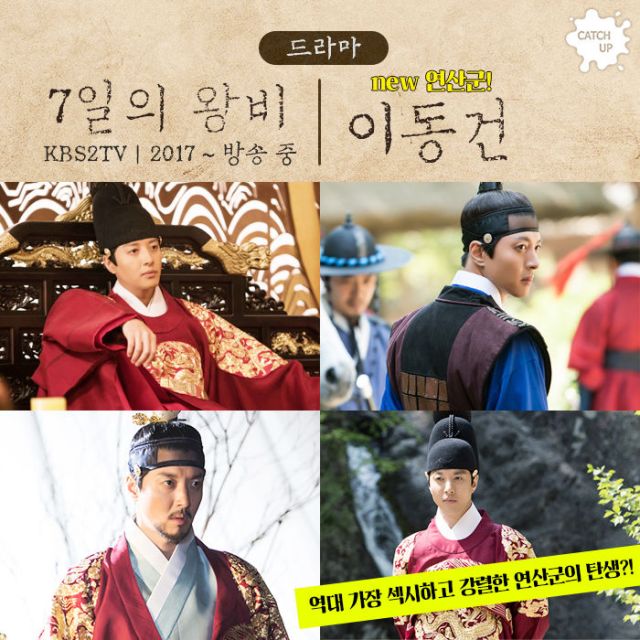 "The Character Given Only to the Best Actors : Ruthless King, Yeonsan-gun"
by HanCinema is licensed under a Creative Commons Attribution-Share Alike 3.0 Unported License.
Based on a work from this source