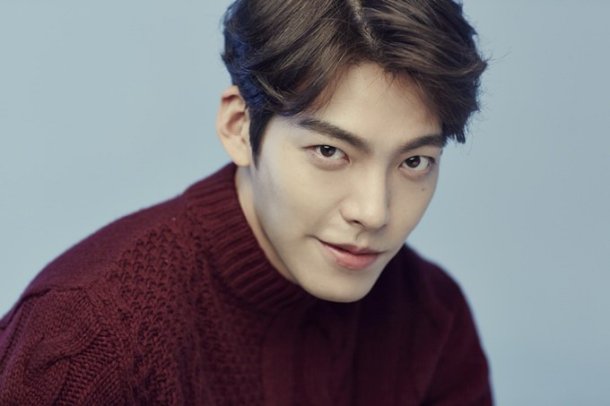 Kim Woo-bin really raised the stocks on himself this year. His face is on magazines, TV, cosmetic and clothing stores have his face up in huge posters. The nation's women are all over his tall height, unique features and sexy voice.

As if to support his popularity, Kim Woo-bin starred in last year's "Friend 2" and "The Con Artists". He is the main character this time. We met the star in a café in Samcheong-dong on the 19th.

Very much like last year, he smiled and quietly said, 'Hello' but there was an air of calmness around him. He seemed much more manly and mature now.

Kim Woo-bin's "The Con Artists" is a caper movie about a group of technicians getting together to steal 150 billion won from the Incheon Customs in just 40 minutes. Produced by Kim Hong-seon, the cast includes Kim Woo-bin, Ko Chang-seok, Lee Hyun-woo, Kim Young-chul-I, Jo Yoon-hee, Lim Ju-hwan, Jo Dal-hwan and others. 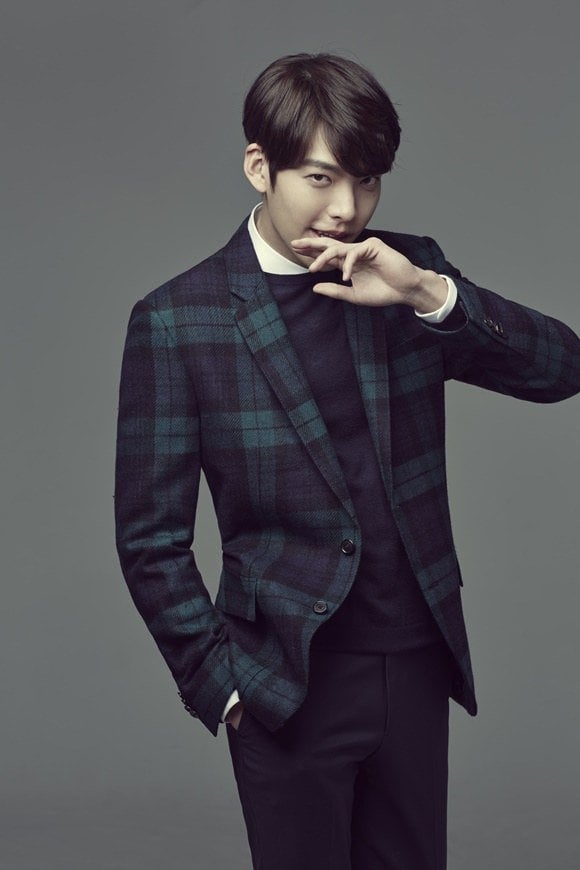 Kim Woo-bin plays Ji-hyeok, the master key who can open any safe. On top of that, his intelligence and planning makes him a multiplayer. Producer Kim Hong-seon said he wrote the script with Kim Woo-bin in mind. His trust for the actor was also proven at the press conference and Kim Woo-bin smiled shyly.

"I guess he'd been watching me in the dramas and TV shows. He told me he wanted to see the real Kim Woo-bin before we started filming. So I input a lot of myself into my character Ji-hyeok".

Kim Woo-bin is known to write a life story of the character he's going to be playing and writing 100 questions and answers for it. That's one of his special techniques as an actor. He claims he found himself doing this until now since he started off as a rookie. 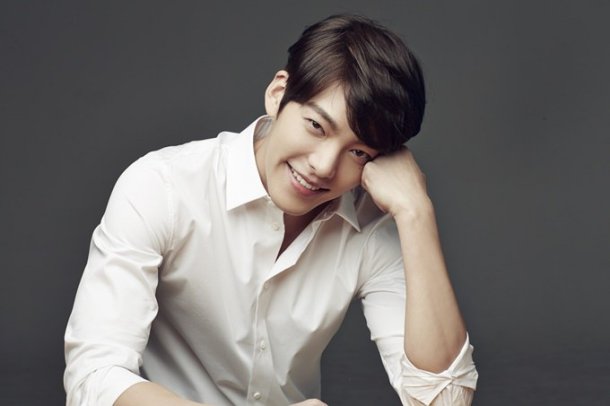 "I ask and answer 100 questions and write out the life story of every character I play. There are many questions. The first one is always, "What's your name?" I asked Ji-hyeok those questions too. I asked "Who would Ji-hyeok miss the most right now?" and such. I also looked at many pictures of Shin Goo, Ji-hyeok's master".

"The Con Artists" is a caper movie and is in the same line as "The Big Swindle" and "The Thieves". It's a popular genre but there's no avoiding the pressure. 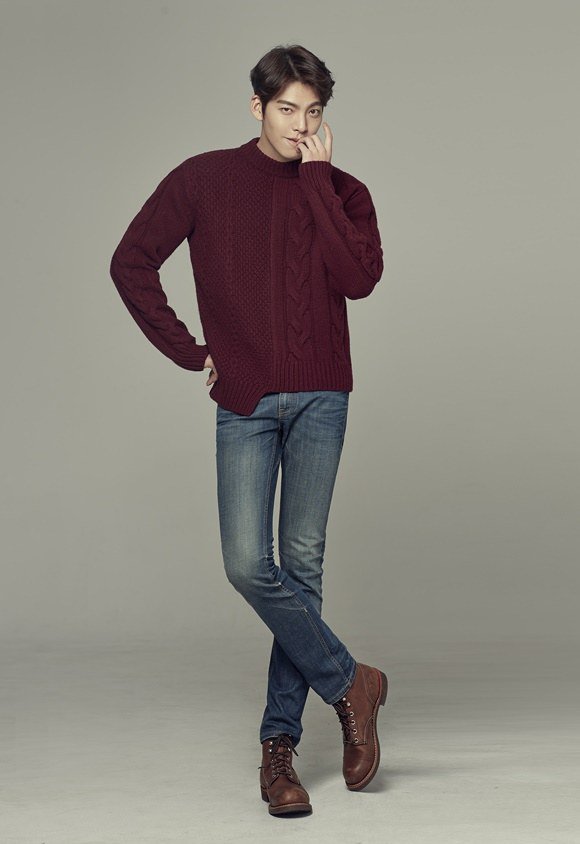 Spoken like the true Kim Woo-bin who is always highly rated by staff and crew. He added more passion hard work into "The Con Artists". He holds a picture of Shin Goo in his jacket pocket and stays concentrated in his character. He also mentions there was the pressure of having to lead a whole movie.

"I can't be objective about the movie. I watched the movie twice already, but I still don't know. I want to watch it again after the stage appearance. Press conferences and VIP premiers is where your friends come and congratulate the release of your movie but it's different with the general public. I am curious what they think. I think to myself, 'I could do it better if I had another chance'.

Kim Woo-bin says he's ready to accept the criticism as well. He seems to be telling the truth.

"I had a time when I dreamed of being a model and didn't have a clue about acting. I was mesmerized by a lecture I took part in and then started dreaming of being an actor. I landed myself in the honorable position as the lead of a movie but I am still new. I need experience and that's what makes me brave. There's nothing for me to lose. I want to be an actor who isn't afraid to challenge himself". 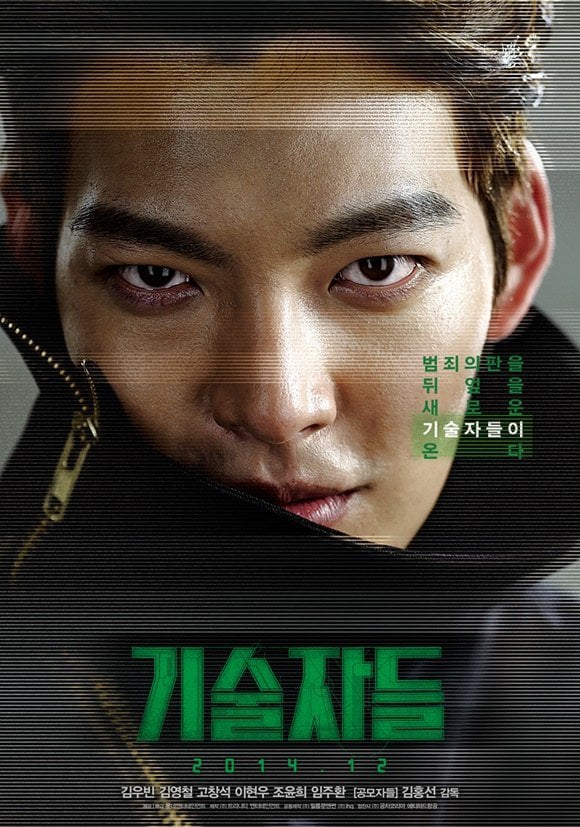 ""The Con Artists" Kim Woo-bin brave as he has nothing to lose"
by HanCinema is licensed under a Creative Commons Attribution-Share Alike 3.0 Unported License.
Based on a work from this source