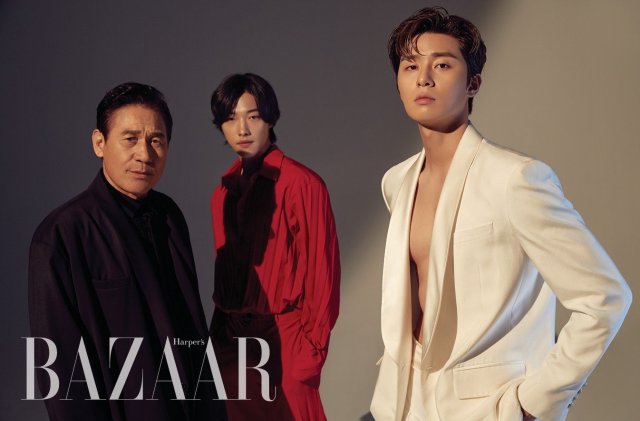 "The Divine Fury" is a story about a man who has lost his father, and the final battle between him and the god of death. 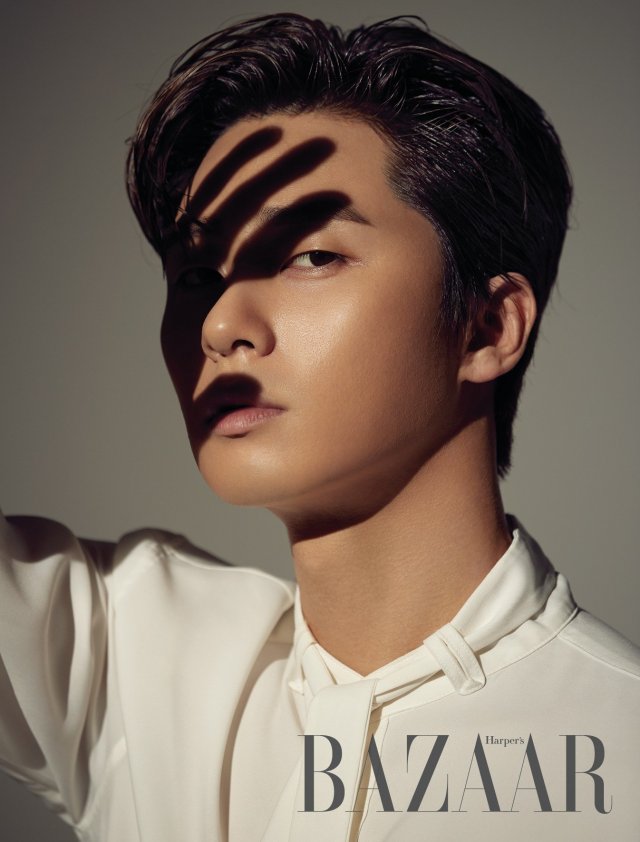 Park Seo-joon, Ahn Sung-ki and Woo Do-hwan worked with each other for the first time in "The Divine Fury" and created a strong visual combination.

The pictures of the three men draw attention with the explosive synergy of the three actors, raising expectations for the breathtaking tension that the three figures will present around the powerful evil in the film. 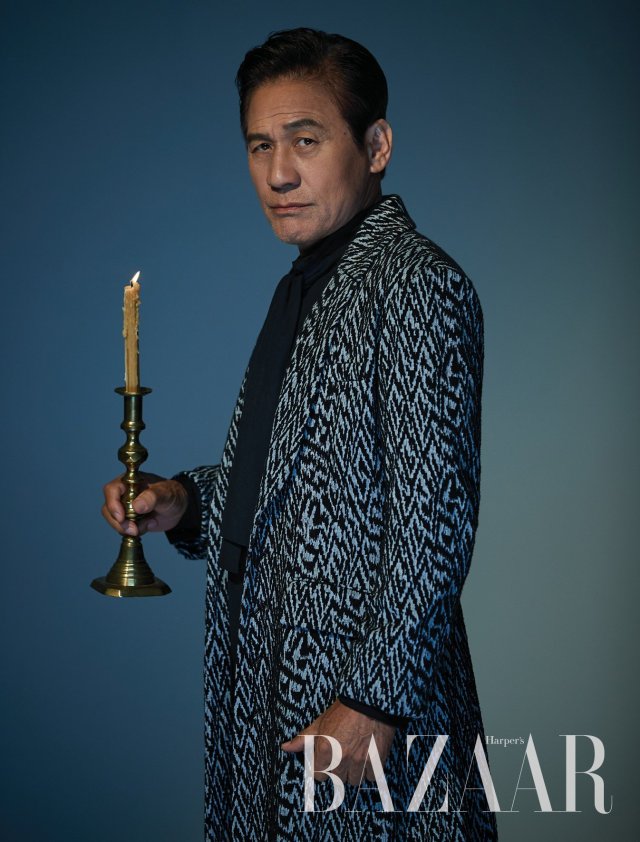 Park Seo-joon plays Yong-hoo, a martial arts champion, and will display a whole new kind of acting. Ahn Sung-ki plays Father Ahn, an exorcist who can be warm and charismatic at the same time. Woo Do-hwan plays a completely new character like never seen before. 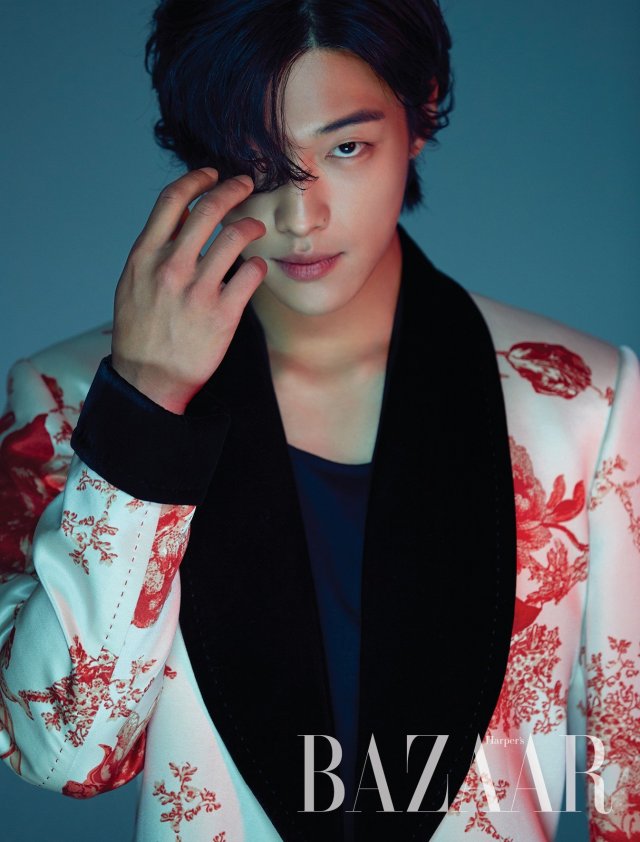 The pictorial of the three men and their interviews can be seen in the new issue of Harper's BAZAAR on the 25th.

"The Divine Fury" comes out on the 31st.

""The Divine Fury", The Great Chemistry of Park Seo-joon, Ahn Sung-ki and Woo Do-hwan"
by HanCinema is licensed under a Creative Commons Attribution-Share Alike 3.0 Unported License.
Based on a work from this source