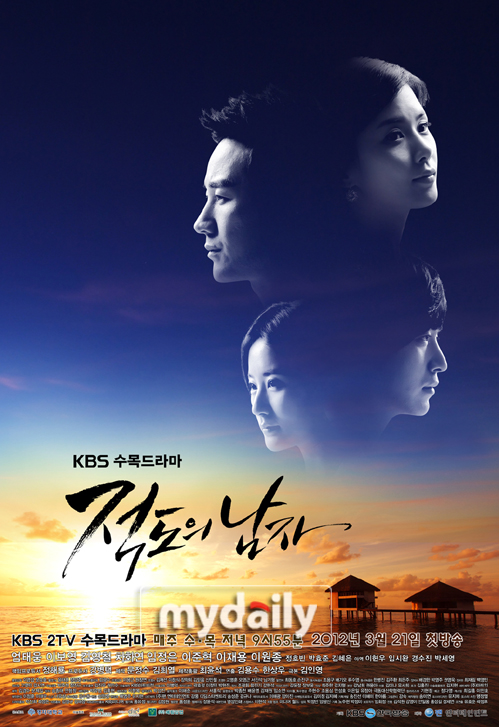 While the three broadcasting company's three dramas are about to come to an end, KBS 2TV "The Equator Man" continued to lead the way.

"The Equator Man" which started taking over first place since the middle of the airing, still showed the highest ranking number on this day and it looks like it's about to end in success.

Meanwhile, "The Equator Man" stopped airing with about 10 more minutes to go.

""The Equator Man" ranks frist place despite broadcasting error"
by HanCinema is licensed under a Creative Commons Attribution-Share Alike 3.0 Unported License.
Based on a work from this source