"The Equator Man" starts of in third place 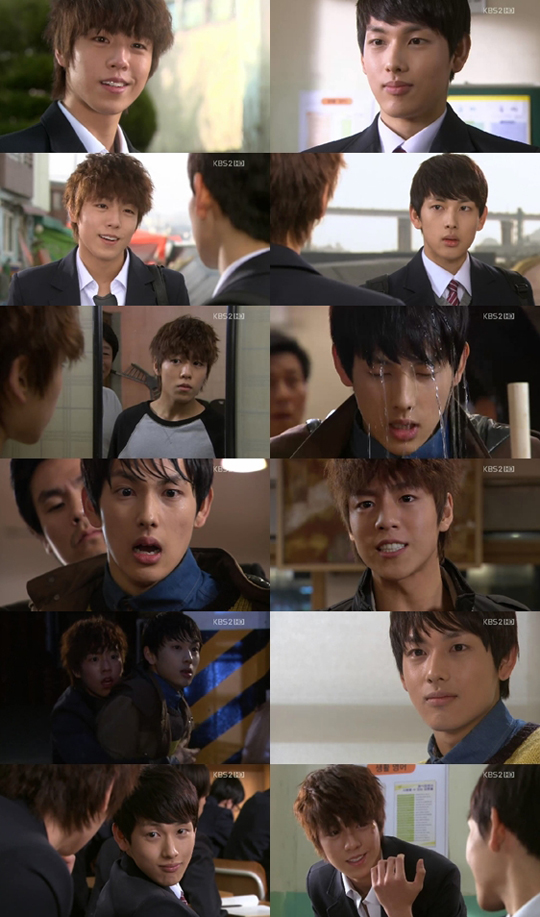 According to AGB Nielsen Media Research on the 22nd, the first episode of "The Equator Man" rated 7.7%.

Every time Jang-il was in danger Seon-woo stepped forward to help and they became friends, hinting that their friendship would become stronger. The truth about Seon-woo's birth was also slightly mentioned in the drama and foresaw betrayal and revenge in the future.

""The Equator Man" starts of in third place"
by HanCinema is licensed under a Creative Commons Attribution-Share Alike 3.0 Unported License.
Based on a work from this source