The Fantastic 4 Princes in the King's gown 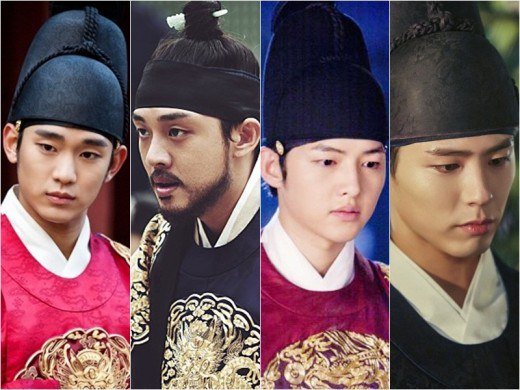 Those who wear the King's gown gets all the attention.

Kim Soo-hyun, Song Joong-ki, Yoo Ah-in and Park Bo-gum have something in common; they have all been princes or kings. They are powerful leaders but their love for one woman and one woman only have made them the greatest romantists in kings gowns. 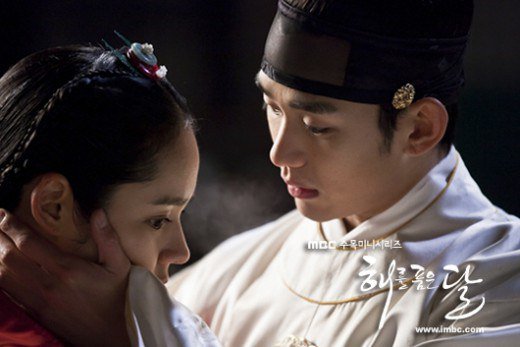 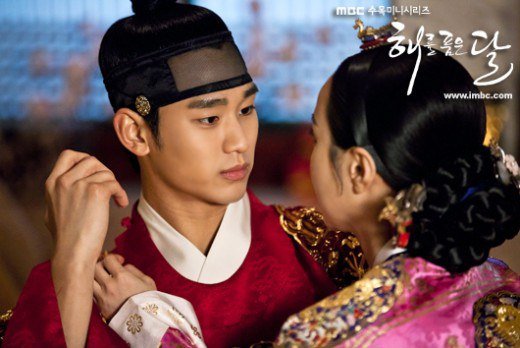 The MBC drama "The Sun and the Moon" featured Kim Soo-hyun as a real king. He was close to being nameless before he starred in this drama but playing the role of Prince Lee Hwon changed his life. The drama came out in 2012 but it is still named one of the greatest romantic historical dramas today. Some say that Kim Soo-hyun must've been king in his past life as he looks so good in a king's gown. 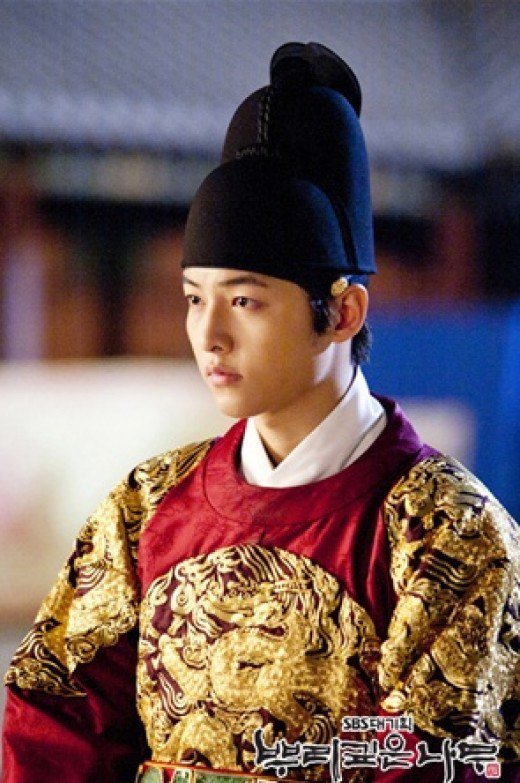 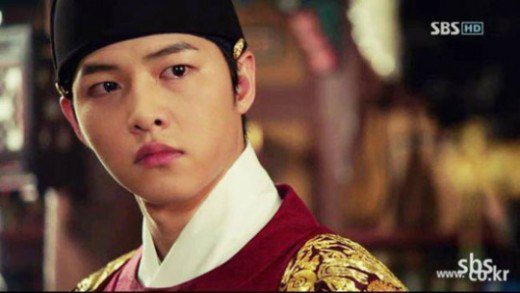 - Song Joong-ki, a prince and still a teenager

Song Joong-ki was an intelligent king who wanted to take good care of his people. In the SBS drama "Deep-rooted Tree" which is about the life of King Sejong who created the Hunmin-Jungeum, Song Joong-ki played the young Sejong. He played an adolescent teenager who worried about his identity as a prince and a young man. He was interested in the way the world was run and in the lives of his people. 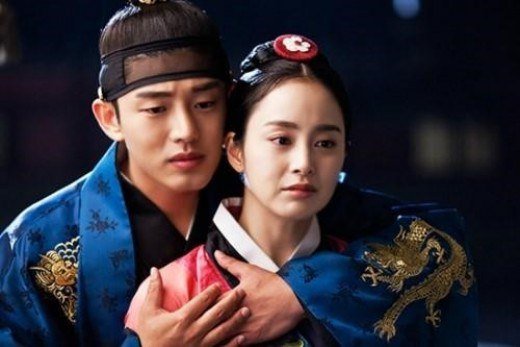 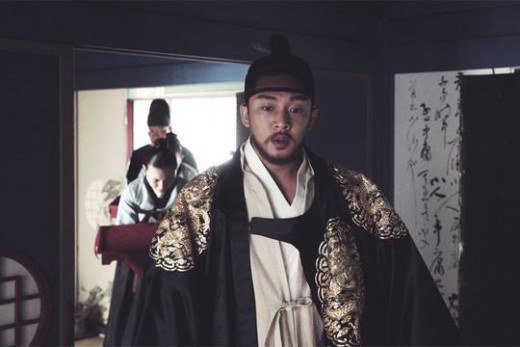 - Yoo Ah-in, a romantist or lunatic

Yoo Ah-in wore the king's gown twice in the SBS drama "Jang Ok-jeong" and in the movie "The Throne". In "Jang Ok-jeong", he played Sook Jong, a supposedly lunatic leader but in the drama he played a man who fell in love with a woman but had no choice but to abandon her. In "The Throne", he played Sado, a prince who slowly lost his mind because of his father who pressured him to do things he didn't want to. Sado was put to death by his own father. But Yoo Ah-in still looked great in the King's gown. 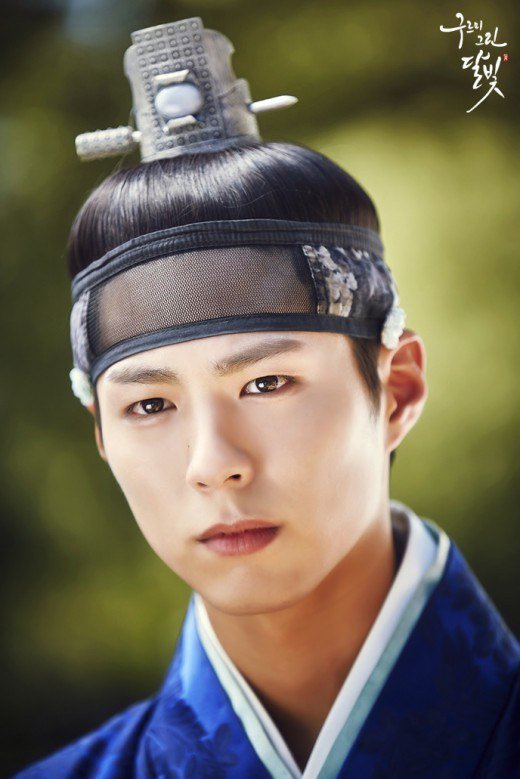 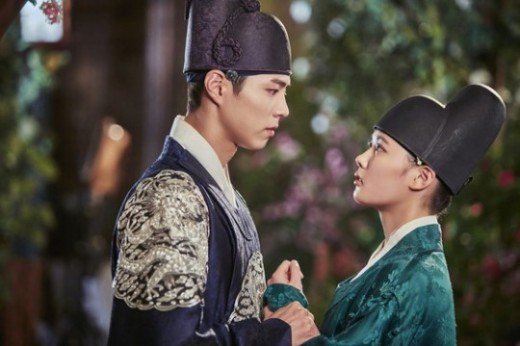 - Park Bo-gum, the perfectionist in drapes

This man makes any woman smile just by looking at him. In the KBS 2TV drama "Moonlight Drawn by Clouds", he plays a romantic prince named Lee Yeong who only has eyes for one woman and one woman only. He resembles Kim Soo-hyun from "The Sun and the Moon". Park Bo-gum stood somewhere between a boy and a man but this drama has pushed him more towards the latter.

"The Fantastic 4 Princes in the King's gown"
by HanCinema is licensed under a Creative Commons Attribution-Share Alike 3.0 Unported License.
Based on a work from this source