"The Flower in Prison" Jin Se-yeon, "Little Jung Da-bin was so good" 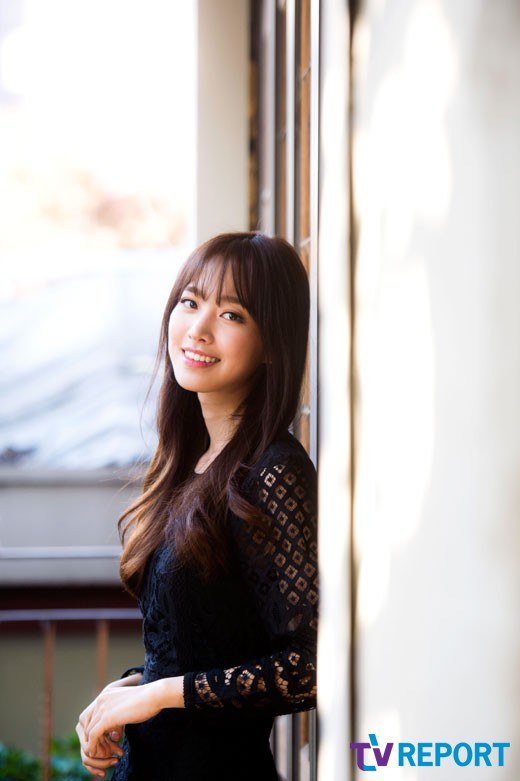 She was interviewed recently on the 9th and she started off by saying, "Jung Da-bin did such a good job I want to say thank you".

Jung Da-bin played the part of young Ok-nyeo in the beginning of the drama and she indeed, did a good job.

Jin Se-yeon said, "I always worry about the character when I start something but Jung Da-bin did that for me this time. I just had to follow her lead. She proved just how brilliant she is through her acting".

"I just have to say thank you to her".

Meanwhile, Jin Se-yeon took on the role of Ok-nyeo, a girl who overcomes all obstacles in her life and finds her true identity in "The Flower in Prison". 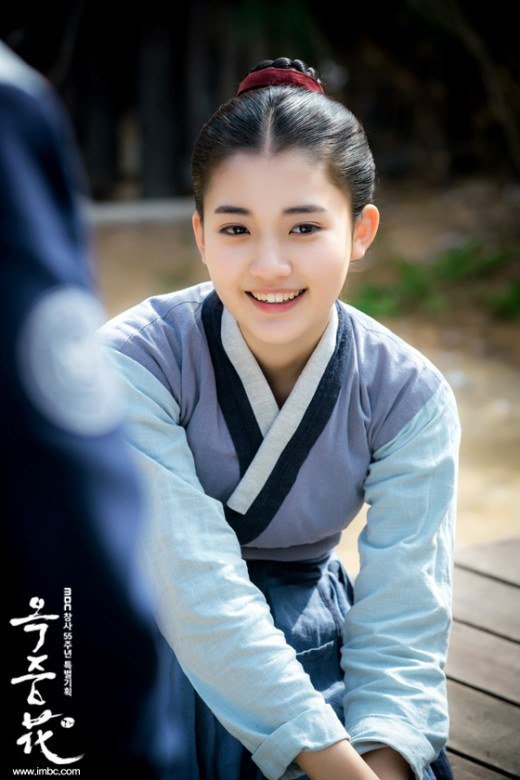 ""The Flower in Prison" Jin Se-yeon, "Little Jung Da-bin was so good""
by HanCinema is licensed under a Creative Commons Attribution-Share Alike 3.0 Unported License.
Based on a work from this source