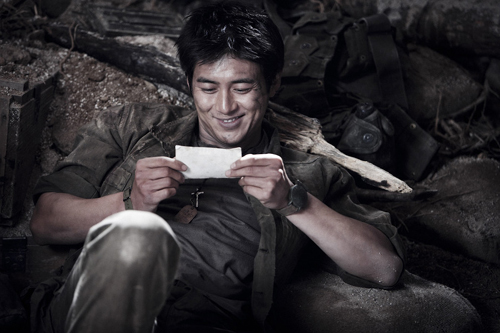 Director JANG Hun's "The Front Line" was the big winner at the 31st Korean Association of Film Critics (KAFC) Awards. The ceremony was held at the Seoul Press Center on the evening of Friday, Nov. 11.

"The Front Line wins big at Korean Critics Awards"
by HanCinema is licensed under a Creative Commons Attribution-Share Alike 3.0 Unported License.
Based on a work from this source