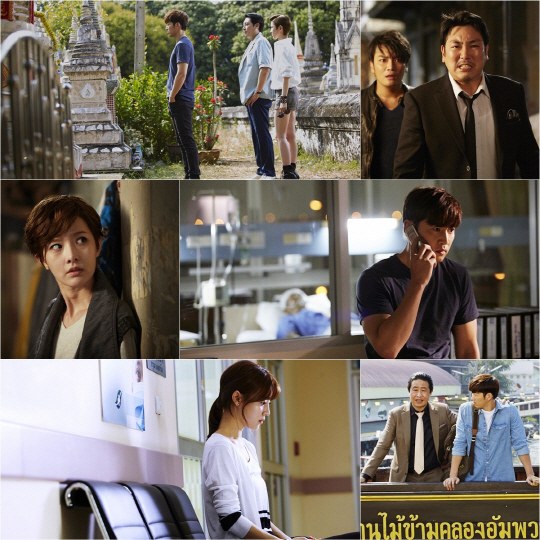 The new KBS 2TV drama "The Full Sun" has revealed its 3 observation points.

First, it's the fancy scale. The first part of the drama starts off in Thailand. Based in the beaches of a hotel, the Bangkok Jewelry fair and the garden set of jewelry brand Bel Lafair are ready for viewing, and following are chasing action scenes and gun shooting scenes.

Secondly, is the speedy development of the story. Jeong Se-ro (Yoon Kye-sang) loses his father and his life in a diamond case in Thailand and returns to Korea as a jewelry dealer. Han Yeong-won loses her lover in an accident and only concentrates on her work, her jewelry company Bell Lafair. The relationships of the characters intensifies the stories which surround them.

Lastly, is the teamwork. The actors, actresses and crew have put together a lot of hard work to make this drama happen.

""The Full Sun", 3 observation points"
by HanCinema is licensed under a Creative Commons Attribution-Share Alike 3.0 Unported License.
Based on a work from this source