"The Heirs" catches up with "Secrets" 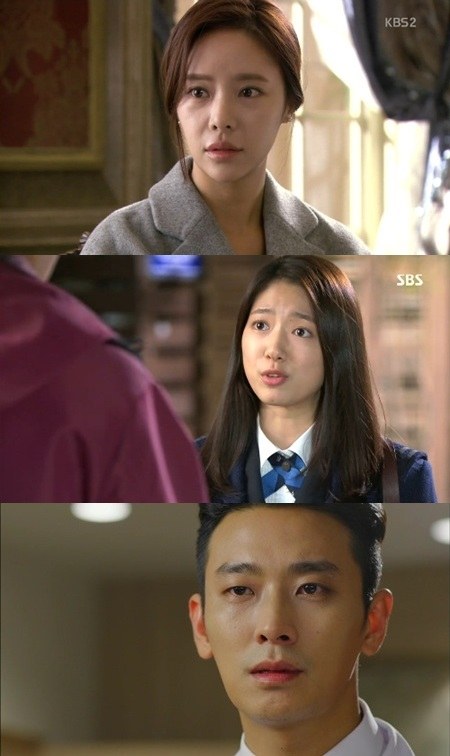 According to Nielsen Korea, the thirteenth episode of the KBS 2TV drama "Secrets" rated 15%. This is 0.9% lower than the previous episode.

Meanwhile, in "Secrets", Jo Min-hyeok (Ji Sung) expressed his love for Kang Yoo-jeong (Hwang Jung-eum) to his father Jo Han-il (Lee Deok-hwa) and announced that he would be cancelling his marriage with Sin Se-yeon (Lee Da-hee). "The Heirs" Cha Eun-sang (Park Shin-hye) expressed her feelings for Kim Tan (Lee Min-ho).

""The Heirs" catches up with "Secrets""
by HanCinema is licensed under a Creative Commons Attribution-Share Alike 3.0 Unported License.
Based on a work from this source