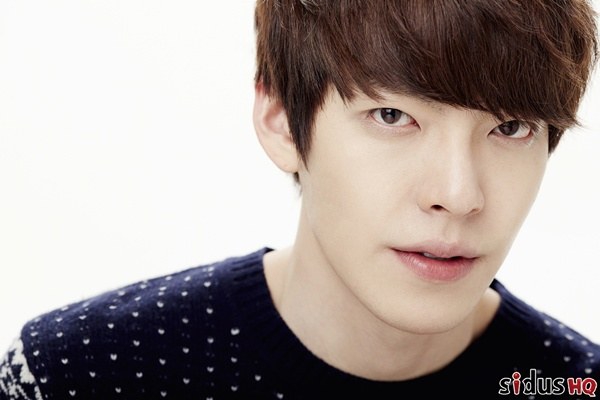 'Man of the year' Kim Woo-bin has been chosen as the MC for the end-of-year awards.

Kim Woo-bin's agency Sidus HQ mentioned that he will be the main MC for the SBS Awards at the end of the year.

Kim Woo-bin has been having a great year with the success of his movie "Friends 2" and drama "The Heirs" and now he's about to top it all off by standing MC for a great awarding event.

Kim Woo-bin's ability to host an event has been proven through Mnet Countdown and is expected to slide through this year's SBS Awards.

Meanwhile, Kim Woo-bin takes on the role of Choi Yeong-do in the SBS drama "The Heirs". He is a character who has a crush on Park Shin-hye.

""The Heirs" Kim Woo-bin nominated for SBS awards MC"
by HanCinema is licensed under a Creative Commons Attribution-Share Alike 3.0 Unported License.
Based on a work from this source