"The Horse Healer" breaks through 15% 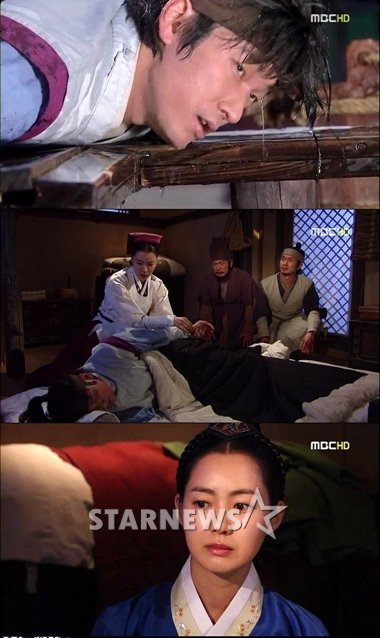 MBC drama "The Horse Healer" broke through 15% and set a new record.

According to AGB Nielsen Media Research, "The Horse Healer" on the 6th rated 15.4%.

This is 0.7% higher than the previous record and it's the fourth week it's been first in ranking.

"The Horse Healer" has been in the lead for a good amount of time and maintaining the percentage gap with rival drama "Ooh La La Couple" on KBS 2TV which rated 11.6%.

SBS "The King of Dramas" rated 7.3% which is slightly more than the first episode.

Meanwhile, Baek Gwang-hyeon (Cho Seung-woo) was held captive for using acupuncture on a human trying to save him when he was under the identity of a horse healer. He was beat 30 times and Kang Ji-nyeong (Lee Yo-won) took care of him with all her heart.

""The Horse Healer" breaks through 15%"
by HanCinema is licensed under a Creative Commons Attribution-Share Alike 3.0 Unported License.
Based on a work from this source