"The Housemaid" invited to film festival in Chicago 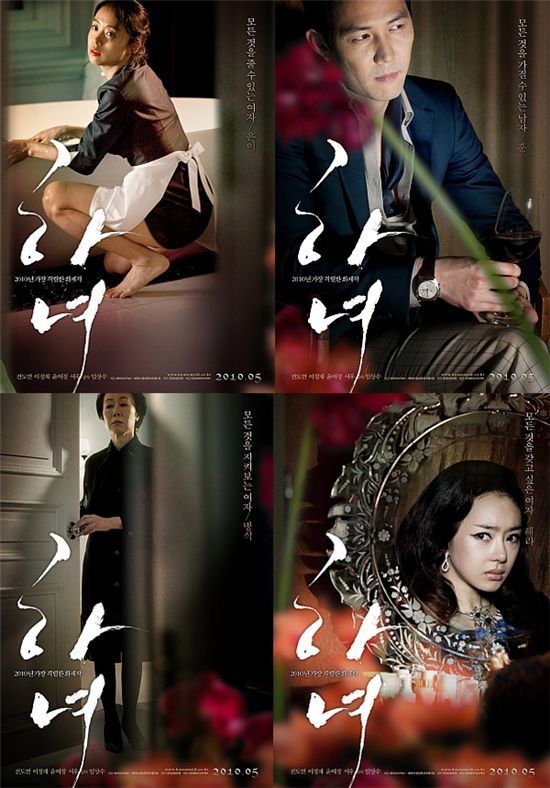 Korean director Im Sang-soo's modern adaptation of "The Housemaid" has been invited to this year's Chicago International Film Festival, according to the official website of the fest on Friday.

"The Housemaid - 2010", about a young woman who is hired to work for a wealthy family and begins to have an affair with the man of the household, will be screened at the 46th Chicago film fest alongside other international movies from October 7 to 21.

The film has competed at the Cannes Film Festival in May and will be shown at the Toronto International Film Festival next month.

It is scheduled to be released in several major countries overseas including Hong Kong, Taiwan, Singapore and France in September as well as in the United States later this year.

"The Housemaid - 2010" attracted over 2.3 million moviegoers which totals to about 17 billion Korean won since its opening in local theaters on May 13.

The Chicago International Film Festival has been held every October since 1965, aiming to introduce Chicago and the world to new filmmakers, stories and movies. In 2003, they created the International Connections Program to appeal to various ethnicities and bring culture and diversity to the event.