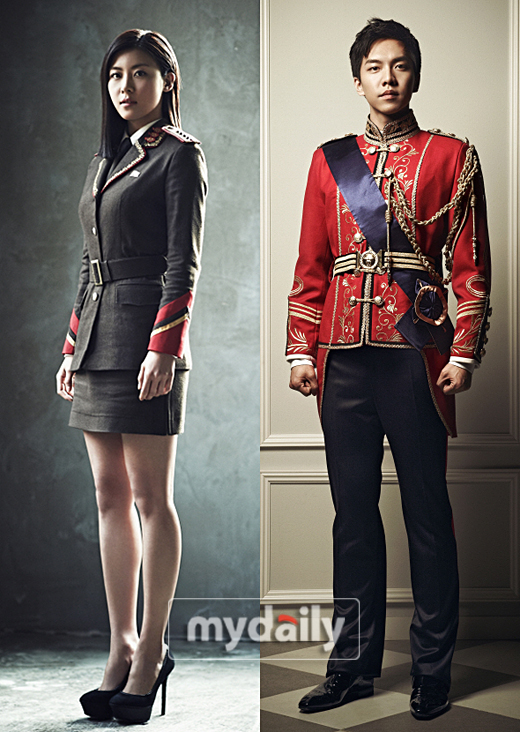 Actor Lee Seung-gi and actress Ha Ji-won are in Jejudo.

They are currently filming at the Eco Land Resort for the royal family vacation home scene in the new MBC drama "The King 2 Hearts".

They are in an altitude of over 380m with the cold weather but the team is working hard on the shoot.

The Jejudo shoot will continue until the 14th and there are about 50 or so staffs and casts including Lee Jae-gyoo the director, Ha Ji-won and Lee Seung-gi.

"The King 2 Hearts" is about the love story between a North Korean female sergeant and South Korean prince based under the setting of a constitutional monarchy. To be aired after "The Sun and the Moon" on the 21st.

""The King 2 Hearts" Lee Seung-gi and Ha Ji-won in Jejudo on altitude 380m"
by HanCinema is licensed under a Creative Commons Attribution-Share Alike 3.0 Unported License.
Based on a work from this source