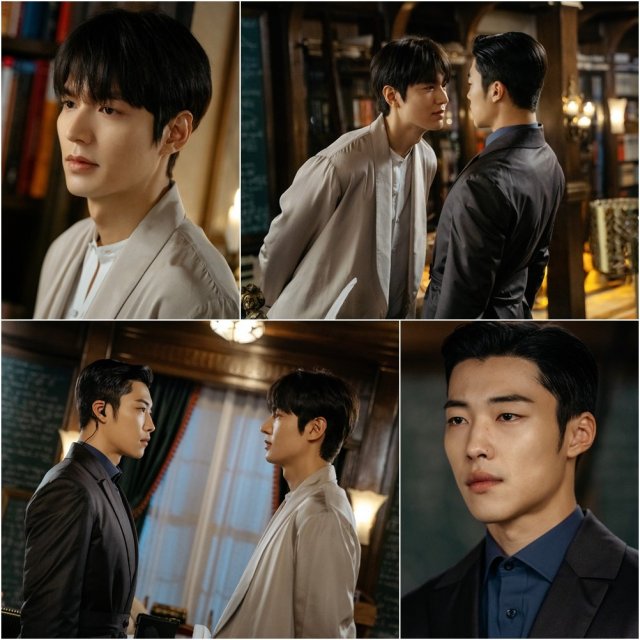 Some bromance is expected of Lee Min-ho and Woo Do-hwan in "The King: Eternal Monarch".

The new SBS drama "The King: Eternal Monarch" is a fantasy romance drama in which a deity has unleashed a demon unto the world of humans, and that demon has opened the door to a parallel world. It is written by Kim Eun-sook, the star writer responsible for "Secret Garden" and "Descendants of the Sun" as well as "Goblin". 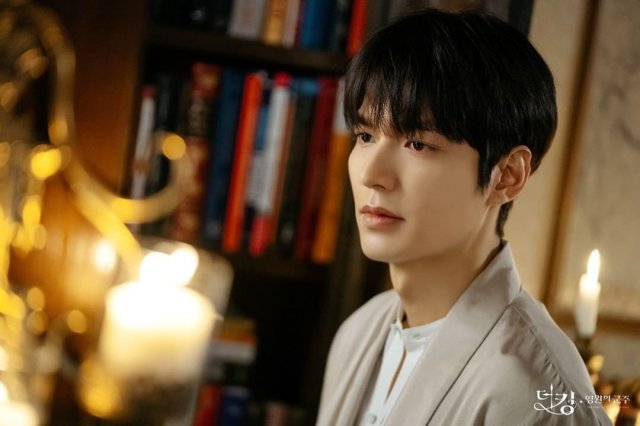 Lee Min-ho and Woo Do-hwan take on the roles of Emperor Lee Gon and Chief of the Royal Guard of the Korean Empire Jo Yeong respectively in "The King: Eternal Monarch". They are closer than any brothers, as they have been through various ups and downs since they were prince and subject, and they are like each others' oasis around the strict atmosphere of the empire. 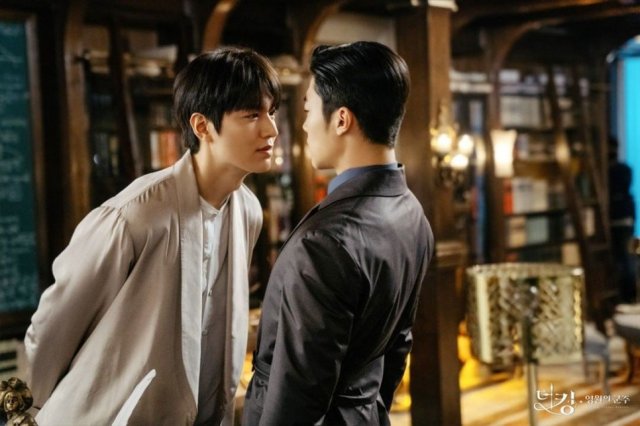 Pictures of Lee Min-ho and Woo Do-hwan were released through the production on the 26th. They are standing very close to each other in the emperor's study.

Unlike his usual state of dignity and coolness, Lee Gon is closing in his face on Jo Yeong with a softer expression, as if he's trying to be playful. On the other hand, sharp and keen Jo Yeong looks taken aback by Lee Gon's actions. 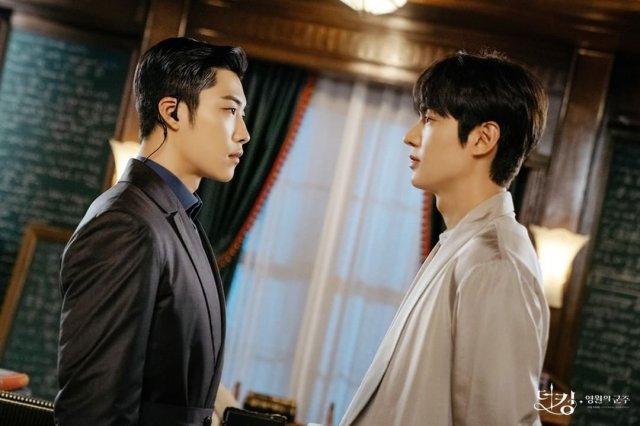 These pictures were taken on a set in Yongin. Despite it being their first time acting together, they synchronized with each other perfectly and hyped up the mood. Lee Min-ho is a senior actor, but he makes a comfortable atmosphere for others, and Woo Do-hwan follows him very well.

Hwa and Dam Pictures states, "Lee Min-ho and Woo Do-hwan are going to create a soulmate relationship between royalty and Royal Guard like never seen before".

"The King: Eternal Monarch" begins in April after "Hyena" at 10PM.

""The King: Eternal Monarch" Lee Min-ho and Woo Do-hwan's Thrilling Royal Bromance"
by HanCinema is licensed under a Creative Commons Attribution-Share Alike 3.0 Unported License.
Based on a work from this source