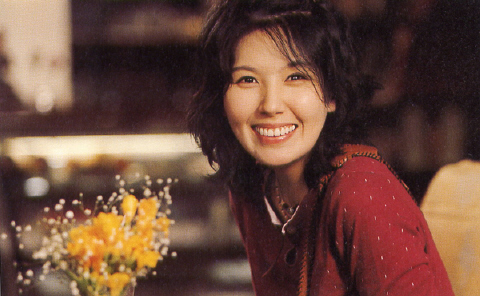 Fan's of late actress Lee Eun-joo arranged a memorial in commemoration of her death 6 years ago.

They are going to gather in the Kyeonggido Goyang-si Cheong-ah Park where she is resting, on the 22nd at 2PM.

Later there will be a dinner meeting with the fans and the members of her past company, Namoo Actors.

Lee Eun-joo's mother is also expected to be attending.

One of the members of a fan club that is helping to arrange this event said, "We hold a memorial for Lee Eun-joo every year but this year her mother is to be with us so we think this year is especially special for the fans".

Lee Eun-joo made her debut in the 1999 SBS drama "KAIST" and has been loved by fans for movies, "Bungee Jumping of their Own", "Lover's Concerto", "Taegukgi" and more.

She caused fans sadness by committing suicide in her own home, provoked by depression in February 2005.

"The late actress Lee eun-joo's 6th death anniversary, tides of fans commemorating "
by HanCinema is licensed under a Creative Commons Attribution-Share Alike 3.0 Unported License.
Based on a work from this source