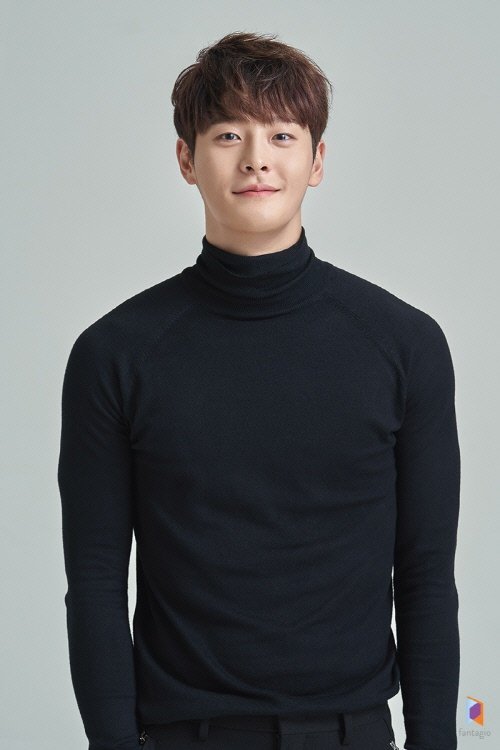 Family, close friends and agency officials will be watching the send-off.

The late Cha In-ha was found dead by his manager in his house on the 3rd. The police believe his death to be a suicide.

The showbiz is in shock from the news of his sudden death. This is because the late Sulli (Choi Jin-ri, 25) died on the 14th of October and the late Goo Ha-ra died not even a week before his death.

"Love With Flaws" expressed mourning over the late actor and stated its condolences to the grieving family.

"The deceased was very passionate about the series. He worked very hard and we will always remember his efforts to make a good drama. The production has decided to broadcast the drama without any further editing, according to the family's wishes", it stated.

The deceased was born in 1992 and debuted in 2017 with the one-act play "Deep Down My Heart". He was chosen as a member of the group SURPRISE U and officially began his acting career. He starred in the webdrama "Idol Fever - Theatrical Version" and continued on to star in the SBS drama "The Temperature of Love", "Wok of Love", KBS 2TV drama "Are You Human Too" and the jTBC drama "Clean with Passion for Now". 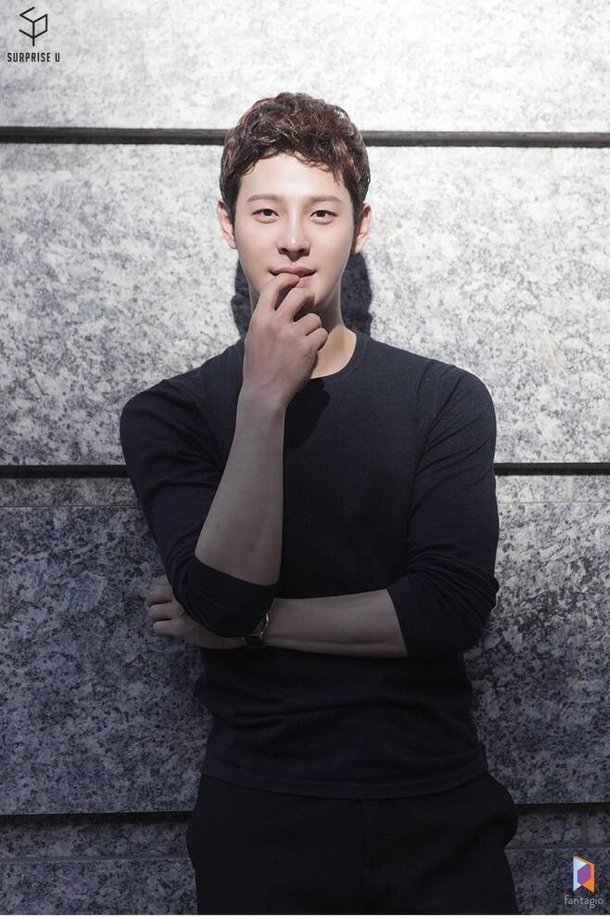 "The Late Cha In-ha's Coffin to Be Carried Out on the 5th "
by HanCinema is licensed under a Creative Commons Attribution-Share Alike 3.0 Unported License.
Based on a work from this source