"The Lies Within" Confirms Lee Min-ki and Lee Yoo-young 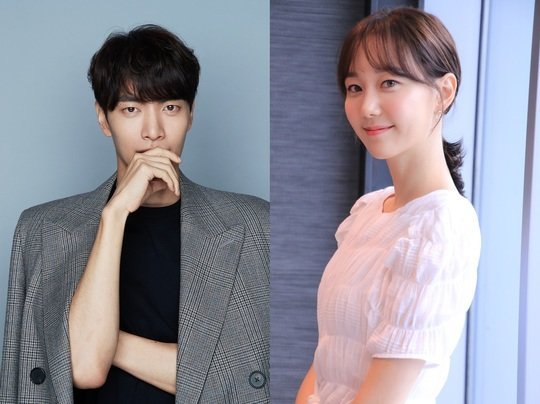 Lee Min-ki and Lee Yoo-young are starring in the new OCN drama "The Lies Within".

"The Lies Within" is a story about a detective and a woman who's to become a member of the National Assembly tracking down the truth about her father's death and missing husband. It is the tensely portrayed story of two people who break their silence to live like human beings, cutting through the silence and lies that people engage in for their own interests in modern society.

Lee Min-ki plays Jo Tae-sik, a cold-looking, but warm hearted and humorous character. He was born talented and full of passion, but also lucky, so catching thieves used to be his hobby and specialty. However, now he's working at a patrol station in a deserted town. While living his quiet life, he gets involved with Kim Seo-hee's (Lee Yoo-young) assemblyman father's car accident and realizes this was no ordinary accidental occurrence. He sets out to solve the case with Kim Seo-hee and throws himself at it, remembering his times back in the day.

Lee Yoo-young plays Kim Seo-hee, the youngest daughter of an assemblyman who has wealth and honor. She looks glamorous on the outside, but is always being compared to her sister who's good at everything. However, she's the most adored by her reputable father. She met her husband through internal family affairs and she thought they were meant to be, but small misunderstandings turn to conflicts and they drift away. After her father's sudden death and her husband's disappearance, she becomes a member of the national assembly in order to find the truth.

""The Lies Within" Confirms Lee Min-ki and Lee Yoo-young"
by HanCinema is licensed under a Creative Commons Attribution-Share Alike 3.0 Unported License.
Based on a work from this source